Oceanium, an association of amateur divers in the West African state of Senegal, removed hundreds of kilos of plastic rubbish in the waters around the island of Goree off the capital Dakar.

When the sight of plastic bags, bottles and other debris littering the seabed becomes too much, there's just one thing to do: don your diving suit, strap on an air tank and fish out the stuff yourself.

That is the solution adopted by Oceanium, an association of amateur divers in the West African state of Senegal.

In a few hours last month, divers removed hundreds of kilos (pounds) of plastic rubbish in the waters around the island of Goree off the capital Dakar -- a former hub in the African slave trade and today the jewel in Senegal's tourism crown.

In real terms, their cleanup was Sisyphean: they removed a molehill in a mountain of plastic that is relentlessly growing.

But it provided temporary relief for local biodiversity -- and gave a push for environmentalism in a country where green issues trail far behind the drive to ease poverty.

"We're here to clean up," exclaimed Ndeye Selbe Diouf, a young woman who took up diving two years ago and said she had lost count of fish she has seen trapped in bottles near the shore.

"People go to the beach and drink and party, and if there are no rubbish bins, they leave it on the beach and it's swept into the sea with the tide," he said.

Ali, a member of the ethnic Lebanese community that has been in Senegal for generations, took over Oceanium with his sister after its founding by their father, Haidar, a former environment minister.

"When we see fishing nets tangled around shipwrecks or plastic littering the sea bottom, we organise a cleanup," he said.

Their first operation took place in 2017 and is moving towards a monthly cleanup dive -- even weekly, if funding becomes available.

"People throw everything into the sea because they think it's big," said Mamadou Ali Gadiaga, who has been a member of Oceanium since it was founded 35 years ago.

"It's a hard job but you have to make people aware of the problem. The sea is not a dustbin."

Twenty-two divers took part in a cleanup in mid-September, using two boats for operations and a third as a floating bin for the rubbish.

By the close of the operation, they had hauled up 1.4 tonnes of debris -- mainly plastic but also rusty drink cans, torn clothing and other discarded items.

This gesture for the environment has to be weighed against the realities.

Even though Senegal is in the upper tier of developing economies, it has no recycling facilities.

The rubbish that was so arduously brought up from the bottom of the sea was sent to a huge garbage tip at Mbeubeuss, where household waste from Dakar's three million people is discharged.

According to the UN, worldwide around eight million tonnes of plastic ends up in the sea, providing a deadly hazard for birds and marine mammals and breaking down into microscopic waste that also enters the food chain.

Around nine billion tonnes of plastic have been produced since the substance was produced on a large scale after World War II, but just nine percent of this has been recycled.

In Senegal itself, environmental awareness remains low compared with the rising swell of campaigning in the rest of the world. Only a few dozen young people turned out on September 20 for the planet-wide environment rallies.

President Macky Sall has said he wants the country to be "zero waste" but discarded plastic containers and bags are an eyesore in many towns and villages, and a 2015 law to restrict the use of plastic bags is a dead letter. 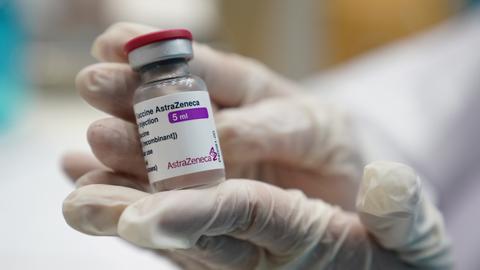 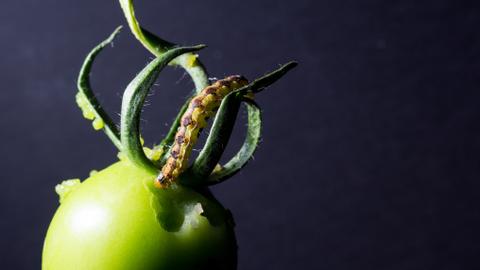 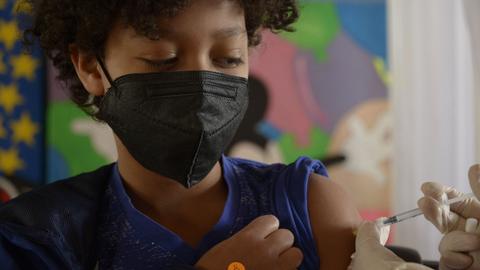 What is a Covid-19 vaccine 'breakthrough' case? 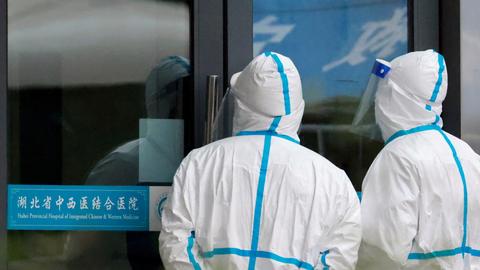