Locals say the image is one-sided and unfair, and entrepreneurs and artists have taken it upon themselves to promote the area's bustling Afrocentric vibe with shoppers and tourists alike.

The Goutte d'Or neighbourhood of northern Paris branded a "no-go zone" by Fox News in the wake of the 2015 Charlie Hebdo attacks has long been shunned by outsiders as a den of crime, prostitution and drugs.

Locals say the image is one-sided and unfair, and entrepreneurs and artists have taken it upon themselves to promote the area's bustling Afrocentric vibe with shoppers and tourists alike.

"I want people to discover the treasures of this place, beyond the fact that the roads are dirty and the buildings run down," said Jacqueline Ngo Mpii, founder of the company "Little Africa" offering guided tours of the Goutte d'Or since 2015.

The Goutte d'Or is a stone's throw from the emblematic artists' quarter of Montmartre and its Sacre Coeur basilica but in some ways it is a world apart.

A dramatic change from the tourist trinkets and postcard stands that line the streets of Montmartre, the working-class neighbour hood boasts over 300 shops and restaurants dedicated to African fashion and gastronomy.

The alluring whiffs of Senegalese, Malian, Beninese and Togolese cuisine waft through its streets, which dazzle with window after window of brightly-coloured African traditional fabrics.

Once outside the walls of inner Paris, the Goutte d'Or was incorporated into the city in the 1860s and populated in large part by successive waves of immigrants, mainly from French-speaking Africa, who continue being regarded as outsiders, said Ngo Mpii.

"You can see that with time, it stayed that way in the mentality of the Parisians a bit."

During France's strict lockdown to contain the coronavirus pandemic, the area was often shown on television as a place where people flouted the rules, which critics say contributed to its vilification at a time that France is asking itself tough questions about race.

The country has seen numerous protests over alleged police violence following the deaths of two men in police custody in circumstances reminiscent of the killing of African-American George Floyd in the United States.

A large, colourful graffiti work in the Goutte d'Or neighbourhood reads "Police everywhere, justice nowhere" – a popular slogan at the recent anti-racism rallies, and a sign that tensions remain high.

Patrick Banks, an African-American entrepreneur originally from the Californian city of Oakland, has lived in Paris for several years, and discovered the history of the Goutte d'Or on one of Ngo Mpii's tours.

"Paris is diverse, is one of the most beautiful cities in the world, but if you don't experience (all its neighbourhoods) you're missing so much of what gives the flavour of Paris," he said.

In the heart of the Goutte d'Or, brothers Youssouf and Mamadou Fofana, who have Senegalese roots, run the renowned fashion brand "Maison Chateau Rouge" that has paraded down the runways of Paris Fashion Week and sells its street-wear creations in London, Tokyo and Beijing.

Youssouf Fofana said he found it astounding "that one still has to demonstrate in 2020 for things to change", and regretted that so many African creators struggle to make it until they are validated by a big white name in the commercial world.

Less than 100 metres away, the owner of the shop and brand "Mazalay Couture", Alexandre Zongo, is overwhelmed by orders.

"People come from very far to my shop, and I actually have a clientele that is more European than African," said the tailor, who works in the traditional Faso Dan Fani cloth of his native Burkina Faso.

"They could have gone to the Marais but they are here," he said, referring to a chic neighbourhood in central Paris.

Ngo Mpii's business, like so many others, has been hard hit by coronavirus prevention measures that have made tours d ifficult, and tourists scarce.

She has applied to the Paris tourist office to set up a virtual tour of the Goutte d'Or.

"We need to show who we are so that people can change their view and their mentality," she said.

"This diversity is a... wealth for France."

READ MORE: Racism is being recorded - and that’s why the French want cameras banned 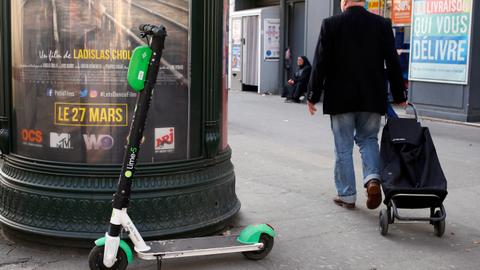 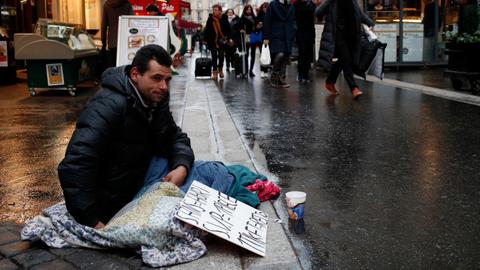 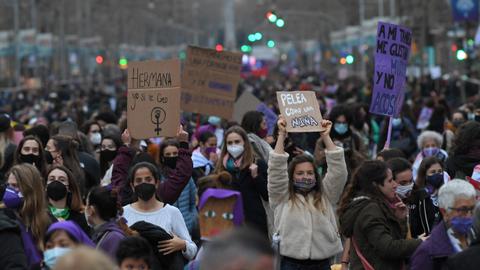 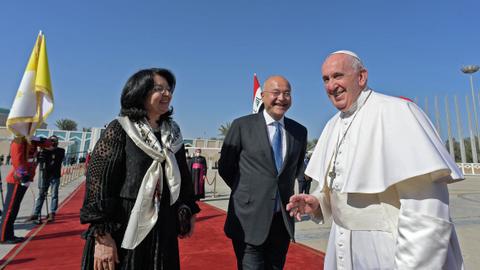 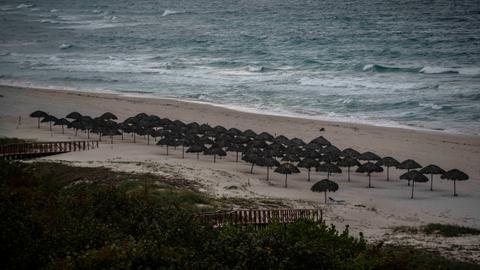 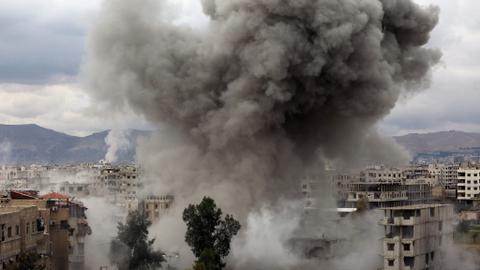