The lion's mother is pregnant again and officials are hopeful that the new arrival will also be a white lion.

An Iraqi zoo showed off a rare white lion cub to mark the animal's first birthday this week, as officials revealed that they hoped to welcome another of the rare big cats in the coming weeks.

The male lion was born in Baghdad's Al Zawra Zoo, the first to be born in the country.

Officials said the lion's mother is pregnant again, and are hopeful that the new arrival will also be a white lion.

"We expect that another birth of a white lion or cub will occur from this mother and father themselves, as they bear the same genes which is whiteness", Seif Taufiq, a lion and tiger trainer at the zoo said.

"God willing, one hundred percent, it will give birth to a white lion or cub," he added.

White lions are a genetic mutation unique to species found in Southern Africa and became technically extinct for at least 12 years until being reintroduced to the wild in 2004.

There are believed to be fewer than 13 white lions left in the wild and only up to 300 in captivity, according to the Global White Lion Protection trust.

The zoo, whose animal population was decimated during the 2003 war, allows visitors to see the white lion for two hours a day. 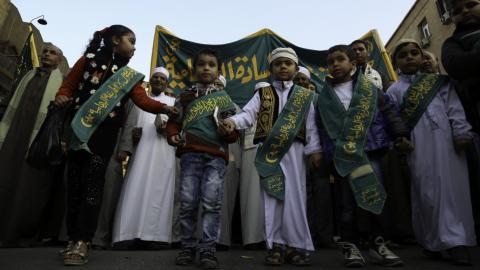 How 9 countries around the world celebrate Prophet Muhammad's birthday 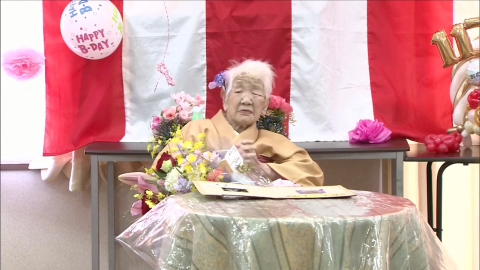 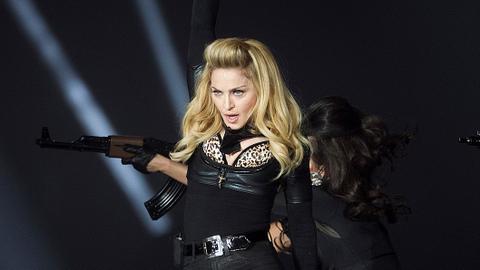