A new study by the International Agency for Research on Cancer has found evidence of deadly proportions - obesity could lead to 11 different forms of cancer.

A new study by the International Agency for Research on Cancer found being overweight could increase the risk of a variety of cancers.

These include colon, breast, gastric and ovarian cancer.

Scientists examined more than 200 previous studies to reach their conclusions, which were published in the British Medical Journal.

Professor Martin Garnett from the University of Nottingham spoke to TRT World to discuss the study. 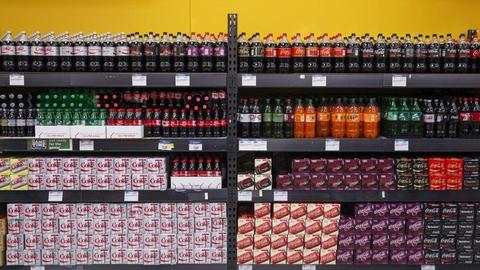 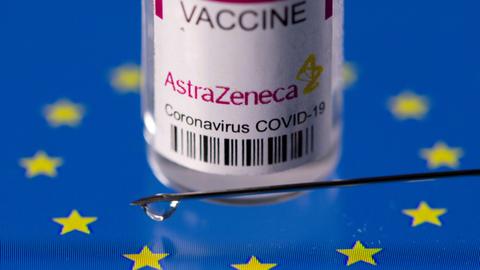 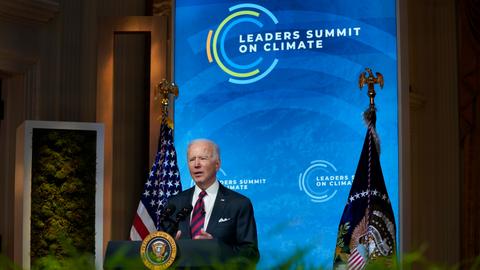 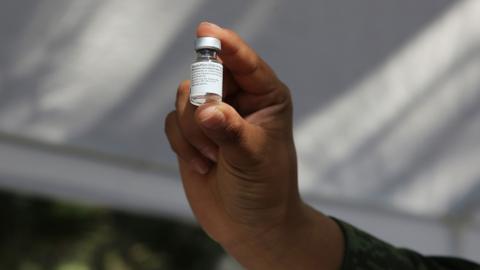