Turkey has lifted a ban on policewomen wearing the hijab while on duty.

Female officers can now wear a headscarf under their caps or berets, provided it is plain and is the same colour as the uniform, a ruling published in the government's Official Gazette said on Saturday.

A number of western countries have revised their approach to the hijab. Canada and Scotland recently incorporated the hijab as part of their official police uniforms.

"This is intended to better reflect the diversity in our communities and encourage more Muslim women to consider the Royal Canadian Mounted Police as a career option," Scott Bardsley, a government spokesman said.

The hijab is now an optional part of Police Scotland uniform. More at https://t.co/IeOAJGsORZ #PolScotRecruit 1/2

"This is a positive step in the right direction, and I am delighted that Police Scotland is taking productive steps in order to ensure that our organisation is seen to be inclusive and represents the diverse communities that we serve across Scotland," Fahad Bashir, Chair of the Scottish Police Muslim Association said.

The move allowing women to wear hijab came after French police fined a woman for wearing burkini, a swimsuit that covers the whole body except the face. The police said wearing burkini "could harm the secular system of France." France's top administrative court later suspended the rule pending a review for violating fundamental civil liberties. 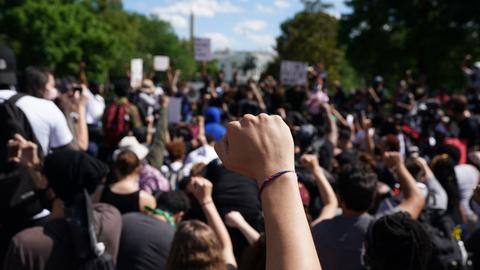