A white tiger being kept in a private zoo in El Salvador fatally attacked its keeper on Friday and escaped but was recaptured hours later, police said.

"It was a horrible situation," a police inspector, Mario Macal, told AFP.

"It looks like the keeper wasn't following safety protocols as he fed the white tiger and it attacked him, causing serious injuries that caused his death."

The big cat was being kept in an animal park run by a group called the Wildlife Refuge Foundation on the outskirts of Jayaque, a town just west of the capital San Salvador.

The property holds around 100 animals, including African lions, jaguars, hippopotamuses, pumas and foxes. 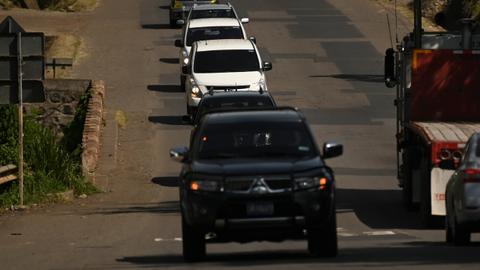 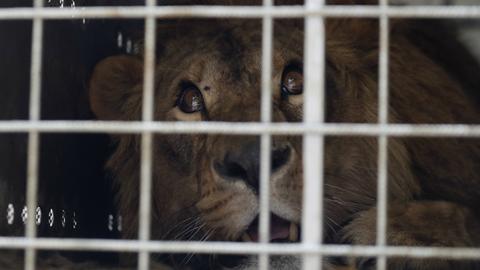 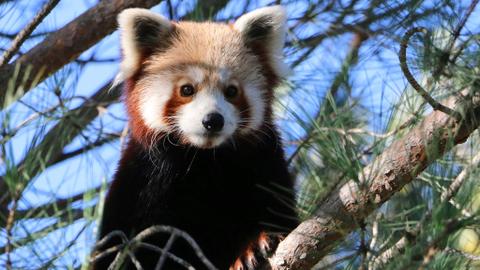