The US approved the release of billions of genetically modified mosquitoes to reduce the transmission of diseases but critics point to possible unintended consequences.

Can genetically modified animals combat the spread of deadly diseases? The United States Environmental Protection Agency (EFA) thinks so.  The agency has approved the release of over 2 billion mosquitoes that were genetically altered specifically to reduce the transmission of deadly transmissible diseases such as Zika, chikungunya, dengue, and yellow fever.

The program in Florida and California will be put into action by the British biotechnology company Oxitec that genetically modify the mosquitos, mainly male Aedes aegypti eggs, in a lab. The mosquitos then will mate with females, only to pass the modified gene that would kill the female offspring. As a result, only the male offspring will stay alive as only the female ones spread the disease. The project also needs the approval of both states’ regulators and will be carried out in partnership with the Delta Mosquito and Vector Control district in Tulare county.

The company said in a statement on March 8 that the technology’s effectiveness will be demonstrated in different climate settings.

The program is considered experimental but the idea isn’t new. Last year in April, workers from the company released 12,000 male Aedes aegypti mosquitoes in the Florida Keys as the first leg of the trial.

May disrupt the ecological system

Oxitec calls the program safe and sustainable and claims it effectively controls the disease-transmitting Aedes aegypti mosquito, which has invaded communities in Florida, California, and other US states.

But critics of the program doubt that the program’s possible unwanted consequences are well thought out and fear that the company may fix a problem while creating another.

"When you disrupt an ecological system whether it's a small disruption or a big disruption, you're going to have an impact," the USA Today quoted Dana Perls, program manager at Friends of the Earth, a Washington, DC-based environmental advocacy group that opposes the project saying last year.

"History has taught us time and time again that we need serious precaution with new genetic engineering experiments and technologies," Perls continued.

The EPA concluded last month that the release of mosquitos was safe but announced some precautions. It said mosquitos should be released at least 500 meters away from potential sources of tetracyclines, an antibiotic used in agriculture that act as an antidote to the female mosquito-lethal trait. The agency also limited the release of mosquitos 500 meters from wastewater facilities and some commercial fruit and livestock facilities.

The group’s opposition to genetically modified (GMO or GM) still continues alongside other groups, including the Institute for Responsible Tech and the Center for Food Safety. The organisations have been instrumental in collecting a part of almost 13,000 comments issued to the EPA, calling a stop to the project’s expansion.

“A study showed that #GMO mosquitoes didn’t reduce populations of disease carrying mosquitoes. But they HAVE resulted in hybrid mosquitoes that are more virulent & resistant to insecticides,” it said in a tweet ahead of the release of the new batch of mosquitos.

Opponents also fear that the hybrid mosquitos may still be exposed to tetracyclines in uncalculated circumstances, enabling female mosquitoes to develop and how EFA would control the situation that is even more complicated.

But EFA is confident that the pilot program is low-risk. If an unforeseen detection occurs, it “continues to maintain the right to cancel the EUP at any point during the 24-month period,” it says. 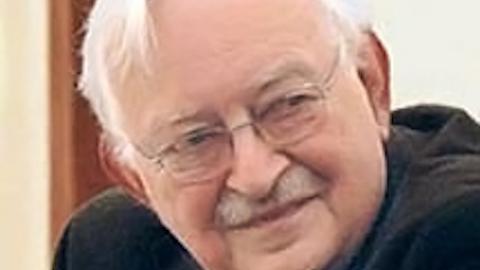 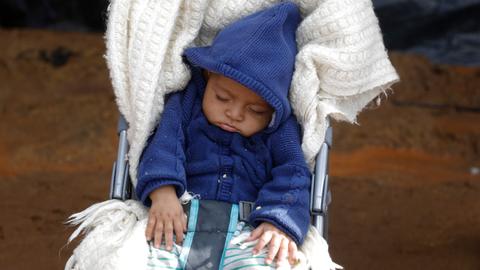