Poultry trade has been stopped and more than 4,000 birds culled in Hong Kong after a faecal sample tested positive for the H7N9 bird flu virus.

About 4,500 birds were culled at a wholesale market on Tuesday, two days after Hong Kong authorities' suspended trade of live poultry following a positive test for the H7N9 virus.

Chickens, pigeons and other birds were killed by stuffing them into a bin filled with carbon dioxide.

In a statement issued by Hong Kong's food and environmental hygiene department, the virus was found in a faecal sample at a local market, but the source of the virus has not yet been identified.

The department had made contact with three of the four people working at the market and none had reported symptoms of bird flu, the statement continued.

The government is yet to announce when the trade in poultry will resume.

Eleven outbreaks of the highly pathogenic H5N1 virus, a strain of the H7N9, were reported worldwide in June 2008, including in Egypt. Other African countries soon followed. These nations still battle the ongoing pandemic with concerns that it may infect humans.

Last week, the World Organisation for Animal Health (OIE) said that the H5N1 bird flu virus has been confirmed among poultry in Niger and has killed all 86,000 birds at the affected site.

Cameroon has also banned the transport of chickens after more than 1,500 chickens died at a farm in Bayangam from the virus. 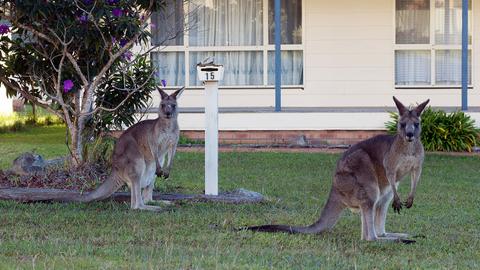 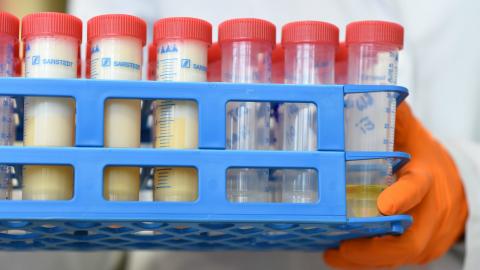 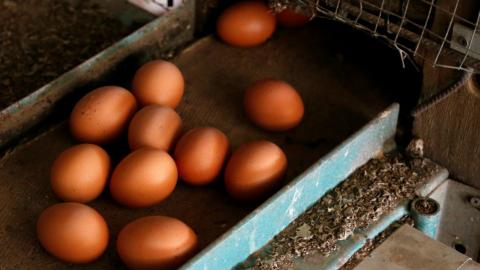