Human Rights Watch urges the Egyptian government to stop executions in the country as it 'cannot afford more.'

Human Rights Watch urged the Egyptian authorities on Wednesday that it should immediately put an end to the “execution frenzy” that has swallowed so many lives in the past eight years.

“Egypt can not afford more executions,” wrote Amr Magdi, a researcher on the Middle East and North Africa at Human Rights Watch.

“The country has been locked in a political crisis, with grave abuses by security forces now making daily news,” Magdi added in a statement.

“Carrying out more executions will undermine prospects for any future transitional justice efforts to heal the country.”

“Under President Abdel Fattah al-Sisi’s government, Egypt has been executing people at an unprecedented rate, making it the world’s third-worst country in terms of numbers of executions in 2020,” he added, citing figures from Amnesty International.

“In October and November alone, Egyptian authorities executed at least 57 men and women, 49 of them in just 10 days. These included at least 15 men convicted in cases of political violence after unfair trials,” he added.

In August 2013, the army and police dispersed protests in Cairo by supporters of President Mohamed Morsi, who was deposed that July and in 2019 collapsed in a courtroom and died.

READ MORE: Executions in Egypt likely to cause damage beyond repair

International human rights groups, however, say the number of deaths was much higher. 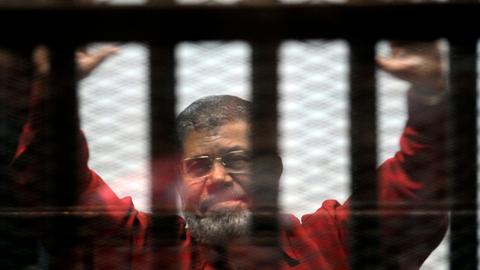 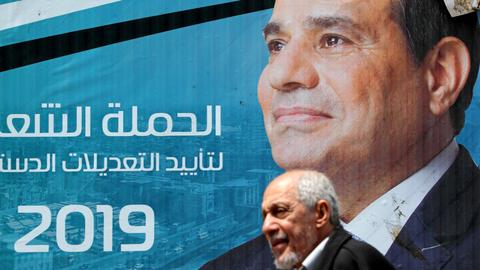