Life for single mothers in Morocco is extremely difficult because families and society tend to reject them. But campaigners are trying to change attitudes.

Amina prefers to hide her face. She's unmarried and became pregnant after she was raped by her cousin.

In Morocco, she faces stigma against single mothers.

"There's no mercy in this society, so we need to learn a trade so we can easily find a job, so we can take care of our children in the future. In this centre we have benefited from many activities."

Aicha Chenna is a campaigner for the rights of single mothers and their children. She says Morocco's government should educate men and women to avoid the current misery.

Sexual relations outside marriage are against the law in Morocco. Single mothers live in fear and are shunned by society. But at centres like these, thousands of them have found sanctuary and support. 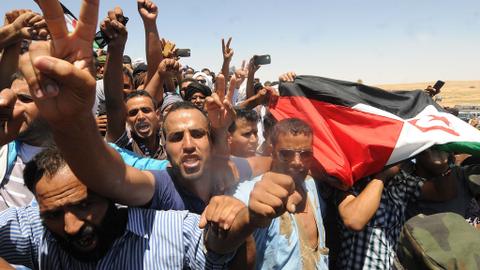