Confusion in Madagascar as presidency says PM, cabinet resign but PM says he has not yet turned in resignation letter

Madagascar president's office announced on Friday that Prime Minister Jean Ravelonarivo and his cabinet have resigned.

The president's office gave no explanation for the reported resignations, while Ravelonarivo said that the president had asked him to quit but that he had yet to hand in a resignation letter.

"I met the president and he asked me to resign. I told him that I would like to talk to my family about it. I was then surprised to learn that I had resigned. So far, I have not signed any letter of resignation," he told a news conference.

He did not say why the president had asked him to resign and did not say if or when he will hand in a resignation letter.

He survived a bid to sack him in July after the opposition group Mapar filed a censure motion, saying it was frustrated by the slow pace of change in the Indian Ocean island nation.

Since a 2009 coup that scared off donors and foreign investment, Madagascar has struggled to rebuild itself. 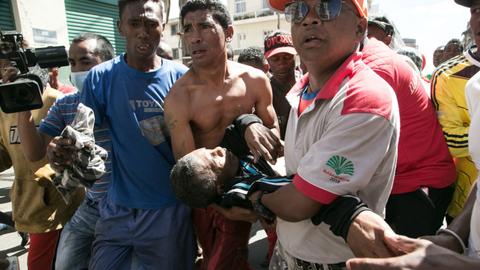 One killed, 16 injured in Madagascar protests over electoral laws 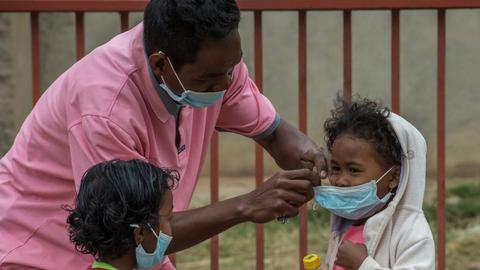