Palestinian envoy says UN rebuke of settlements is for peace

Palestinian envoy to the United Nations Riyad Mansour said on Tuesday that a renewed Palestinian drive to persuade the UN Security Council to rebuke Israeli settlements is aimed at removing the biggest obstacle to peace and boosting French efforts to broker an agreement.

Mansour, permanent Palestinian observer to the UN, said that Arab delegations have received the draft resolution.

Mansour said the aim of submitting the draft about Israeli settlements in east Jerusalem and the West Bank was "to keep the hope alive, to remove this obstacle from the path of peace, to open doors for peace, (and) to try to help the French initiative to stand on its feet."

France has been lobbying countries to commit a conference, which would get Israelis and Palestinians back to negotiations aimed at ending their conflict, with the US efforts to broker a two-state solution in tatters since 2014 and Washington's focus on election in 2016.

Mansour said that Washington vetoed a similar resolution about Israeli settlements five years ago saying that it could undermine peace talks. However, he now noted that there are no peace talks.

The United States voted against a draft resolution condemning Israeli settlements on Palestinian territory in February 2011, though it said at the time its opposition should not be misunderstood as support for settlement activity.

Washington has not made a substantive comment on the new Palestinian draft, which has triggered speculation in Israeli media that the US is undecided about whether to use its veto this time.

Palestinian President Mahmoud Abbas will be in New York next week to sign the Paris climate agreement. He is expected to meet with French President Francois Hollande on the sidelines and will likely discuss the Palestinian draft resolution, diplomats said.

So far Egypt, the sole Arab council member, has not formally introduced the text.

"The Palestinians must understand that there are no shortcuts," Danon said in a statement.

"The only way to promote negotiations starts by them condemning terrorism and stopping the incitement, and ends with direct negotiations between the two sides," he added. 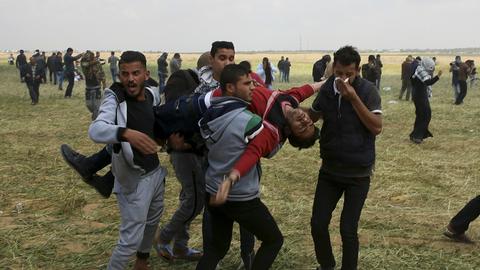 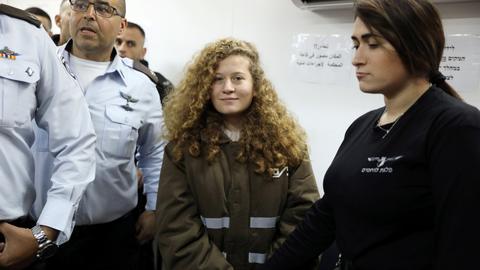 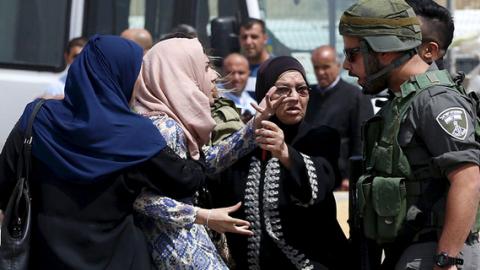 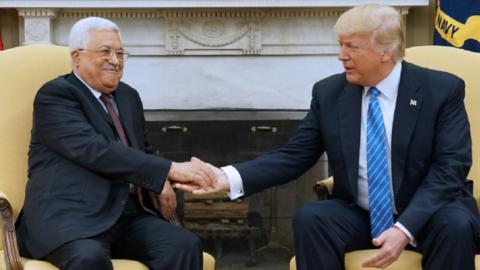