Students are finally returning to the University of Mosul to resume their education after the Iraqi forces liberated many parts of the city from Daesh as a result of military campaign launched in October.

People of Mosul are trying to rebuild their lives after the government forces liberated many parts of Iraq's second biggest city from Daesh.

Iraqi forces backed by US-led coalition launched a decisive campaign in October to retake Mosul, the last bastion of Daesh in Iraq. The group seized the country's northern city and other parts of Iraq in June 2014.

Iraqi government forces regained eastern Mosul in January, then a month later began the offensive on the side located west of the Tigris, which includes the Old City.

The residents of the liberated parts of the city are now working to salvage what is left.

Students are also returning to Mosul's university to resume their education. The campus was torn apart after the militants stormed the city three years ago. 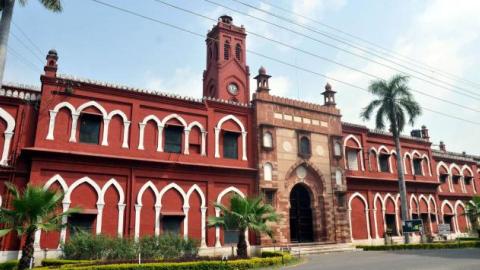 Clashes between student groups kill one in Indian university