The military action was launched in August 2016 to clear the Turkey-Syria border from Daesh and US-backed YPG, which Turkey considers to be the Syrian affiliate of the terror outfit.

Turkish Prime Minister Binali Yildirim said on Wednesday that the Turkish-led Operation Euphrates Shield has come to an end.

The military operation was launched in August 2016 to eliminate the presence of Daesh in northern Syria, near the border of Turkey. Turkey sent ground troops, tanks and warplanes to support Free Syrian Army (FSA) rebels, push Daesh away from its border, and stop the advance of YPG, a Syrian opposition group which is supported by the US but is considered by Turkey to be affiliated with the PKK, a designated terror outfit.

"If something threatening our security happens in the future, regarding Daesh or something else, then there will be a new operation," Yildirim said in an interview with private Turkish broadcaster NTV. "Operation Euphrates Shield has ended, and any other future operations will be named differently."

Operation Euphrates Shield removed Daesh from the border town of Jarablus on the Euphrates River and secured a roughly 100-kilometre (60-mile) stretch of the border. The operation then moved south to Al Bab, previously a Daesh stronghold where, Yildirim said, "everything is under control."

Turkish troops are still stationed in the secured regions and along the border. The number of Turkish troops involved in Operation Euphrates Shield has not been disclosed.

"Operation Euphrates Shield aimed at ensuring our country's border security and thwarting the Daesh terror group's threat and attacks targeting our country ... has been concluded successfully," the National Security Council (MGK) said in a statement after a meeting in Ankara at Erdogan's presidential palace.

TRT World's Abubakr Al Shamahi has more from Gaziantep, near the Turkish-Syrian border. 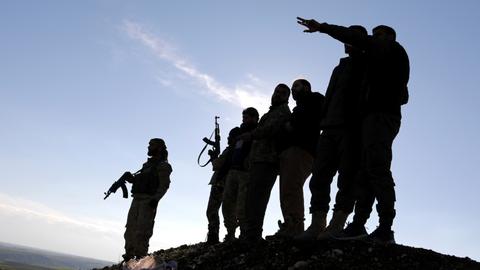 What makes the Adana agreement significant? 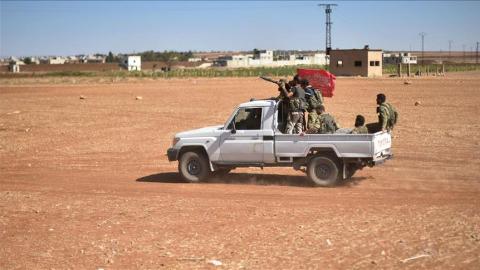 Turkey-backed operation to focus on Al-Bab after Dabiq 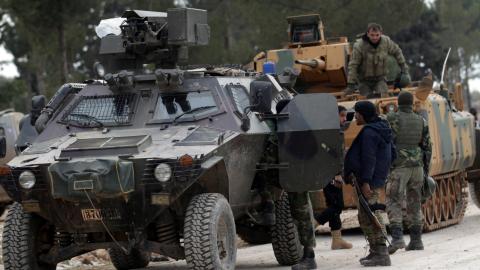