On July 4, Turkey and the US endorsed a roadmap, in which the YPG terrorists would withdraw from Manbij and Turkish and US forces would jointly maintain security and stability there.

He made the comments in an interview with a private Turkish broadcaster CNN Turk.

Cavusoglu said the roadmap for a solution in Manbij agreed upon by the US and Turkey is being implemented fully.

Meanwhile, Turkish security sources said militants from the YPG terror group abandoned their positions on the route to Manbij as Turkish and American troops separately patrol the outskirts and Manbij city centre.

The Manbij roadmap was announced after a June 4 meeting in Washington between Turkish Foreign Minister Mevlut Cavusoglu and US Secretary of State Mike Pompeo.

The deal focuses on the withdrawal of the PKK-affiliated YPG terror group from the northern Syrian city of Manbij and stability in the region.

Should the model prove a success, Turkey has said it would push for a similar arrangement in eastern Syria. 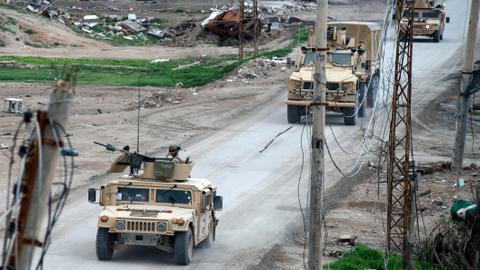 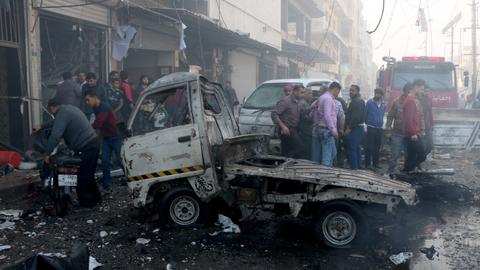