Antonio Guterres says the purpose of his Iraq trip is to focus on the dire humanitarian situation.

UN Secretary General Antonio Guterres on Thursday called for the protection of civilians to be the "absolute priority" as he arrived in Iraq, where government forces are engaged in a major battle to retake Mosul from Daesh.

The UN chief said via Twitter that his main focus would be to focus on the dire humanitarian situation.

Just arrived in Iraq to focus on the dire humanitarian situation on the ground. Protection of civilians must be the absolute priority. pic.twitter.com/miIX0OaFCv

Guterres is scheduled to meet top Iraqi officials including Prime Minister Haider al Abadi in Baghdad before flying to Erbil, the capital of the country's autonomous Kurdish region.

According to Iraqi authorities, more than 200,000 civilians have fled western Mosul since the operation to retake the city was launched last month.

Thousands more are still caught up in the crossfire of the battle inside the city.

Iraqi forces launched a major operation on Mosul in October, retaking its eastern side before setting their sights on the smaller, but more densely-populated, west.

Daesh overran large areas north and west of Baghdad in 2014, but Iraqi forces, backed by a US-led coalition, have since regained much of the territory they had lost. 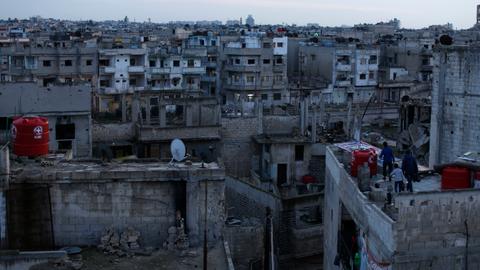 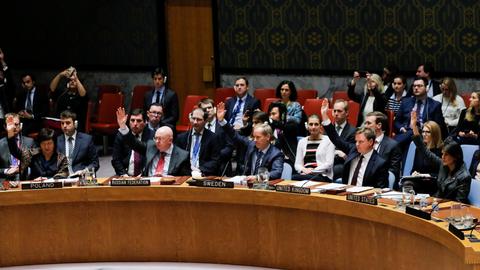 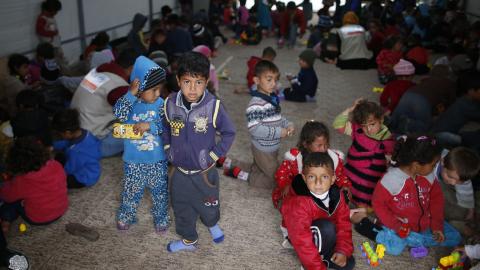 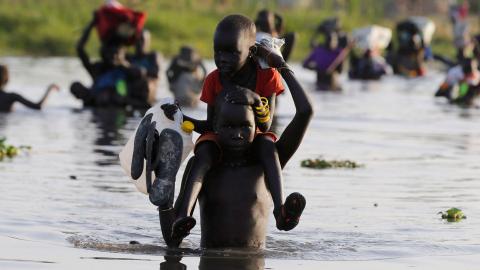