Amnesty International criticised the arrest of several individuals over expressing their views and called for all in custody to be released.

Amnesty International on Thursday criticised Palestinian authorities in the West Bank and the Gaza Strip for detaining critics and opponents for expressing their views.

The London-based human rights group said five people were arrested in March and April, including a peace activist, for holding a video call with Israelis and a writer who criticised authorities in Gaza for a deadly market fire. Amnesty called the detentions a “pattern of arbitrary arrests” of Palestinians for voicing their opinions.

“The authorities in both the West Bank and Gaza Strip have violated the right to freedom of expression by arbitrarily detaining individuals solely for peacefully sharing their views on social media. This must immediately stop,” said Saleh Higazi, deputy Middle East director at Amnesty International.

The group, which criticised both the West Bank-based Palestinian Authority and Hamas in Gaza, called for all those who were arrested for expressing their views to be released.

The arrests happened during states of emergency imposed in both territories over the coronavirus outbreak, and Amnesty said the detentions during a pandemic “puts these individuals at an increased risk.”

In the West Bank, one of the detainees is a former member of Palestinian President Mahmoud Abbas' Fatah party who criticised the Palestinian leader. A second detainee had also slammed Abbas’ response to the Covid-19 crisis. Both were later released.

There was no immediate comment from the Palestinian Authority.

In Gaza, which has been run by Hamas since the militant group routed pro-Abbas forces in 2007, authorities detained three Palestinians on different charges. Among them is a writer who hinted in a Facebook post at Hamas’ responsibility for a market fire that killed over 20 Palestinians in March. A second is a cartoonist who criticised the detention of the writer. Both were released.

“There are no detainees on freedom of expression and the names mentioned had committed violations punishable by law and have nothing to do with political opinion or colour,” he said.

Since the 2007 Palestinian split, Hamas and the Palestinian Authority have repeatedly cracked down on each other’s supporters, banned their activities and rounded up critics, although the intensity of such campaigns varies. 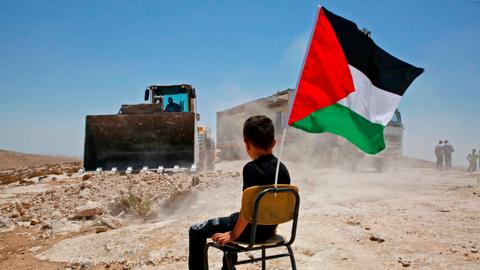 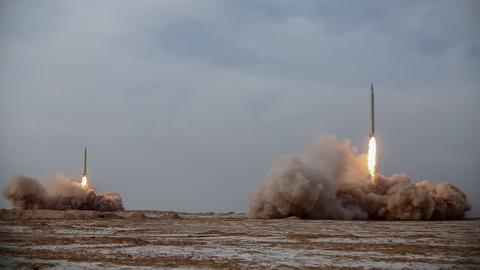