At least a million Syrians have fled to Lebanon since the start of the civil war in 2011, but according to a Human Rights Watch report Beirut forced some of them back to Syria

When the Syrian war forced millions of people to flee their country, neighbouring Lebanon became home to an estimated 1.5 million refugees, who now make one-fourth of the host country's population.

Life in Lebanon however turned out to be difficult amidst the country's weak economy, political and social tensions and discrimination.

At least 16 Syrians have been deported back to Syria upon their arrival at Beirut airport after they were forced to sign voluntary repatriation forms, according to report by Human Rights Watch (HRW) released on May 24.

The report quoted several non profits working in Lebanon saying that an estimated 30 Syrians have been deported since January this year.

The HRW report says the decision to send them back was taken immediately without any legal justification. At least five of the deported Syrians were registered with the United Nations Refugee Agency UNHCR and 13 of them say they feared persecution and torture.

One refugee who has been living in Lebanon for six years says in the report that he left Lebanon to seek asylum in Cyprus through Turkey. Along with 12 other Syrian men, he says he was first denied boarding for the plane to Northern Cyprus, then General Security officers denied his entrance permanently, citing an unpaid fine and accusing him of failing to renew his legal residency.

By the evening, the report says, all 13 men arrived in Lebanon. General Security officers sent them and three other women to the Lebanon-Syria Masnaa border crossing, leaving them with no option but to sign voluntary return papers. At the crossing they were told they cannot return to Lebanon.

Previous reports also suggested that the refugees who returned to Syria from Lebanon could be sent forcefully. About 20 returnees from Lebanon were killed by regime forces, caretaker Minister of State for Refugee Affairs Mouin Merehbi said in December 2018.

In the past, Lebanon agreed that the Syrian refugees’ return would be dignified and non-coercive in accordance with international law and the principle of non-refoulement. But Lebanese politicians are increasingly calling for Syrians to go home saying that Lebanon lacks resources to cope with the Syrian refugee influx.

According to the standard procedure in Lebanon, Damascus first needs to confirm the names of the Syrians who wish to return Syria.

The Syrian regime has been calling on Syrian refugees to voluntarily return home, claiming that it is now safe for refugees. Multiple reports, on the other hand, say the refugees who have returned, voluntarily or by force, not only face detention in Syria’s infamous regime prisons but also torture and death. The Syrian regime considers leaving the country during the war as a suspicious act.

HRW says that despite heated rhetoric calling for Syrians to return home, and coerced ‘voluntary’ returns, there continues to be significant risk of harm for refugees who do return to Syria.

“Lebanese authorities shouldn’t deport anyone to Syria without first allowing them a fair opportunity to argue their case for protection and ensuring that they don’t face a real risk of persecution, torture, or other serious harm,” says Lama Fakih, acting Middle East director at HRW. “Despite heated rhetoric calling for Syrians to return home, and coerced ‘voluntary’ returns, there continues to be significant risk of harm for refugees who do return to Syria.”

According to UNHCR, one million of the around 1.5 million Syrian refugees in Lebanon were registered in the system as of December 2018.

In 2017, the country decided to waive the annual $200 fee that Syrian refugees were asked to pay to acquire legal residency but a large number of them are still waiting to get their documents. As unregistered refugees are still required to pay the fee, the process has become more complicated.

Many of those who decide to return, take the decision not because they think Syria is safer than before but rather due to the harsh policies and conditions in Lebanon.

It means depriving them of basic rights and services such as health education, marriage and birth registration.

Many unregistered Syrians are forced to take underpaid menial jobs for long hours and without health insurance. 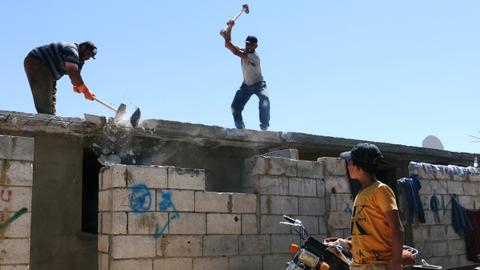 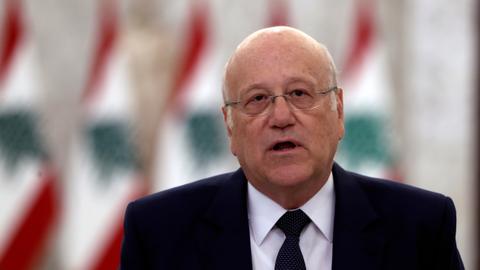 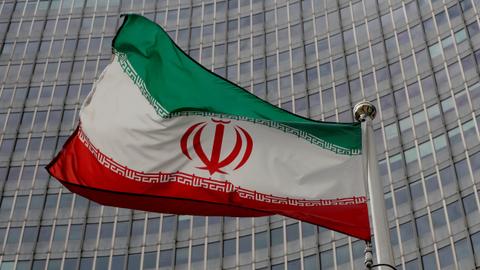