German court sentenced former Syrian intelligence colonel Anwar Raslan to life after he was found guilty of overseeing the murder of 27 people at the Al Khatib detention centre in Damascus in 2011 and 2012.

Former Syrian intelligence colonel Anwar Raslan has been sentenced to life in jail for crimes against humanity in the first global trial over state-sponsored torture in Syria.

The landmark verdict came from a German court on Thursday as the case against Raslan was under universal jurisdiction, which allows offences to be prosecuted even if they were committed in a different country.

He was accused of the murder of 58 people and the torture of 4,000 others.

Prosecutors said he oversaw rape and sexual abuse, "electric shocks", beatings with "fists, wires and whips" and "sleep deprivation" at the prison.

More than 80 witnesses, including 12 regime deserters and many Syrian men and women now living across Europe, took the stand to testify.

One man testified about mass graves that he was responsible for cataloguing.

Raslan was put on trial in April 2020 along with another lower-ranking defendant, Eyad al Gharib, accused of helping to arrest protesters and deliver them to the detention centre.

Gharib was sentenced to four and a half years in prison last year for complicity in crimes against humanity, in the first verdict worldwide over torture by Bashar al Assad's regime.

Other such cases have also sprung up in Germany, France and Sweden, as Syrians who have sought refuge in Europe turn to the only legal means currently available to them.

In another prominent case in Germany, the trial of a former Syrian doctor charged with crimes against humanity is due to open next week. 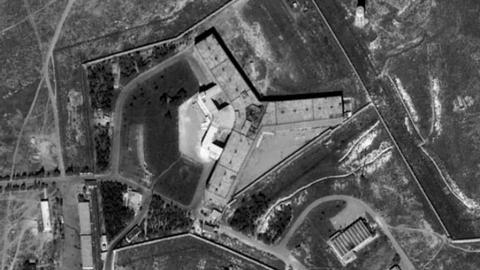 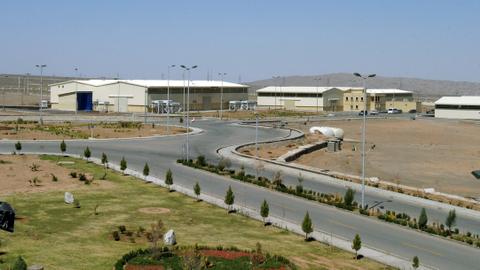