Israeli Prime Minister Benjamin Netanyahu once again announced the annexation of all Israeli settlements in the occupied West Bank, a pledge aimed at turbo-boosting his campaign for the upcoming parliamentary election.

Illegal settlements in the occupied West Bank have been one of the most heated issues in the conflict between Israel and Palestine, with the international community repeatedly condemning the existing settlements and calling for a halt to any extension plans.

However, the annexation of the occupied West Bank is not only depended on Netanyahu’s election victory. Half of Israelis support this policy and only 28 percent oppose it, according to a poll by Israeli daily newspaper Haaretz.

The Israeli prime minister's pledge is seen in the light of the latest poll results, while Netanyahu aggressively holding on to his shrill rhetoric to make a winning cut in the September 17 election.

"With God's help we will extend Jewish sovereignty to all the settlements as part of the [biblical] land of Israel, as part of the state of Israel," said Netanyahu, who failed to form a coalition government after the April election.

The territory, named for its location on the west bank of the Jordan River between Israel and Jordan, is home to about 2.5 million Palestinians and 400,000 Jewish Israelis who live in the illegal settlements.

The West Bank is divided into three areas; Area A is fully controlled by Palestinian authorities, Area B is subject to Palestinian laws, but under the control of Israeli forces. Most Palestinians live in these two areas with very weak infrastructure and public facilities. They also don’t have the right to improve infrastructure without permission from Israel and construction works are out of question for Palestinians in these areas.

Then there is Area C, where Israeli settlers live with developed infrastructure. Israeli forces, meanwhile, have the right to conduct operations in the areas under Palestinian rule.

Is it best time to annex West Bank?

US President Donald Trump in December recognised Jerusalem as the capital of Israel, breaking with decades of US policy that the city’s status must be decided in peace negotiations between Israel and the Palestinians.

Jerusalem's status is perhaps the thorniest issue in the Israeli-Palestinian conflict.

Israel considers the entire city as its capital, while the Palestinians see east Jerusalem as the capital of their future state.

Trump's recognition of contested Jerusalem as Israel's capital in December outraged Palestinians, who said the United States could no longer serve as an honest broker in any peace process with Israel.

After less than six months from the Jerusalem move, the US president in late March recognised Israeli sovereignty over the part of the Golan Heights, the strategic plateau it seized from Syria in the 1967 Six-Day War.

Israel later annexed the area in a move never recognised by the international community.

Jerusalem and the Golan Heights moves may encourage Israel for a possible move against the occupied West Bank, as Trump has been “a great friend” of Netanyahu and Israeli policies in the region.

What do Palestinians say?

Nabil Abu Rdainah, a spokesman for Palestinian President Mahmoud Abbas, said Netanyahu's announcement was a "continuation of attempts to create an unacceptable fait accompli that will not lead to any peace, security or stability".

Palestinians seek to make the West Bank part of a future state that would include the Gaza Strip and have East Jerusalem as its capital. 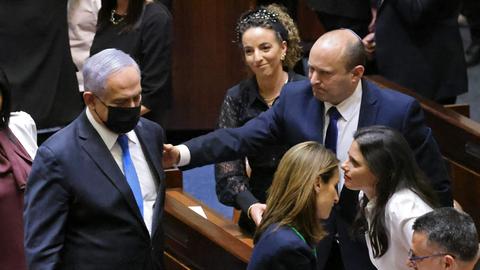 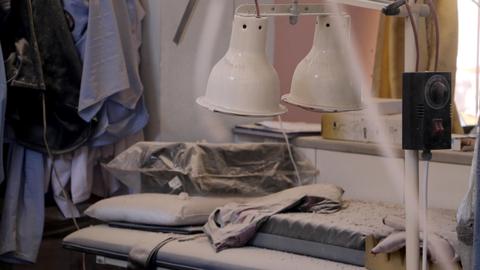 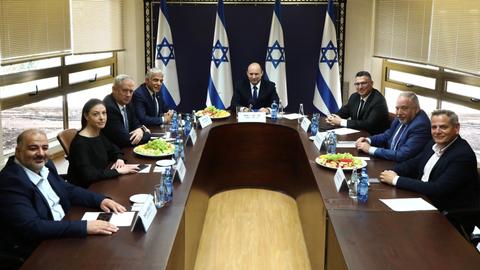