According to the UN, the fiscal cost of Israeli occupation reached $47.7 billion for Palestinains between 2000 and 2017.

The fiscal cost of Israeli occupation for the Palestinans between 2000-2017 was about $47.7 billion and it continues to increase, according to the report of the United Nations Conference on Trade and Development.

The report calculated the loss of public revenues and interest payments over an 18-year period.

Together with the violation of international rules, Israel’s consistent repressive and unlawful policies against Palestinans caused huge economic loss for them.

Attention has been drawn to the fact that the economic loss is more than ten times the total - $4.5 billion - that was spent on developments by Palesitinan governments during the same period.

If Palestine were not economically damaged by Israeli occupation, it would have created about two million job opportunities over this period, equal to an average of 111,000 jobs each year.

The report specified the measures imposed by Israel which include restrictions on the free movement of Palestinian people and goods, contributing to the fiscal loss.

By depriving the Palestinan government of making use of their fiscal resources, Israel blocked the right of Palestinians to freely utilise their land and human and natural resources.

There are two main sides of the total loss; the first one is the leakage of Palestinian fiscal resources to Israel and the second is the losses resulted from Israeli-imposed sanctions and policies during its prolonged occupation.

The $47.7 billion amount for 18 years was calculated a little bit conservatively by the UN. For that reason, the report says there is a need for further investigations to understand real loss by identifying and calculating other channels of Palestinians fiscal loses.

Apart from Israeli systematic oppression, which kills and imprisoned thousands of Palestinains, it was fiscal leakage prevented the country from a sustainable economic growth.

Under international law both the West Bank and East Jerusalem are occupied territories and all Israeli settlement-building activity there is therefore illegal.

According to the Fourth Geneva Convention, an occupying power cannot transfer its civilian population to territories under its control. 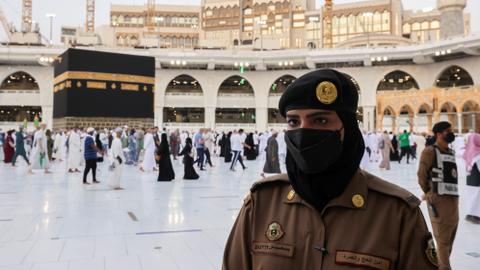 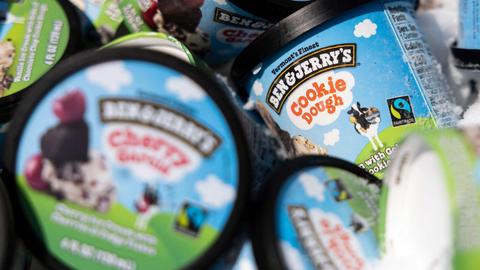