While trying to justify Israel killing innocent women and children in Gaza, the politician made wild accusations by claiming that Gaza political party Hamas, had been using the Al Shifa Hospital as its base.

He went on to propagate false information by claiming that Hamas were using hospitals, schools and buildings that house foreign press offices as its bases, an accusation that has been debunked as false by a number of respected western NGOs, including the UN.

In the video, Bennett, tries, but fails in his attempt to respond to celebrity titans, Bella Hadid, Trevor Noah and John Oliver who criticised Israel for killing innocent civilians.

Al Shifa, the largest hospital in Gaza, treated hundreds of people injured by Israel's ruthless air strikes that pummeled civilian neighbourhood for 11 days in May.

It did not stop there as thousands pointed out the blatant lies in the video.

Here are some tweets:

Fact-check: Former defence minister of Israel Naftali Bennett @naftalibennett uses picture of Islamabad’s Shifa international and said it’s hiding terrorist .. sir we know @ShifaCares as healthcare facility not a terrorist haven.. Hope your other “facts” are not as fabricated . pic.twitter.com/cYyuyjKJNj

You are an idiot Mr Terrorist Bennett spreading false information. Shifa Hospital is located in Islamabad, Pakistan not in Gaza. Shame on you which unfortunately you don't have...!!!#WeStandWithPalestine#israelisaterroristcountry

Shifa International Hospitals Ltd. of Pakistan should offer a mental assylum facility for the Israel's Former Defence Minister, who has single handedly turned Shifa Hospital, Pakistan into Hamas Headquarters, Palestine.
Naftali Bennett, who were a part of Israel's cabinet as Defe pic.twitter.com/MONeitklfv

#Palestine #Gaza #pakistan
Former Israeli Defense Minister Naftali Bennett claimed that Al Shifa Hospital in Gaza is where Hamas is stationed to carry out operations against Israel.
In this video you will know where Al-Shifa Hospital is located and the credibility of its claims pic.twitter.com/scpVp0QxlS

This hospital is in Pakistan, not in Gaza😂😂😂 pic.twitter.com/cfCt2BSndX

The part at 0:23 is incorrect information and misrepresentation. The image shown of Shifa Hospital is in fact in Islamabad and not in Gaza. Please find below attached the images. Please verify before you post. With power there comes responsibility. pic.twitter.com/M6lgWKzqSl 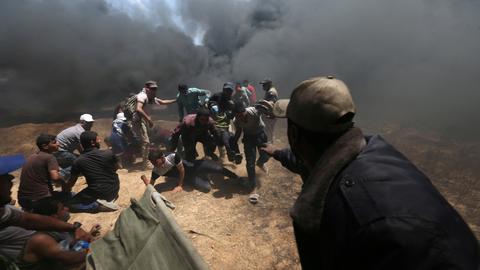 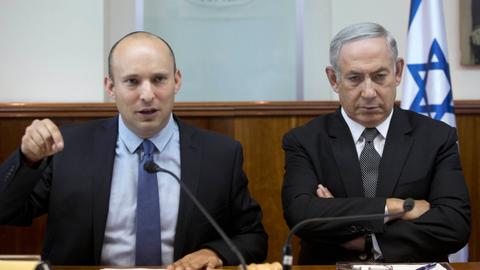