Locals tells TRT World that SDF forces had shot at unarmed protesters and have overseen a breakdown in law and order.

April 24th was a tipping point for residents of Deir Ezzor.

Hundreds took to its streets to demand reforms, a reduction in the price of fuel, and to call for an end to cooperation between the Syrian Democratic Forces (SDF), which rules the area, and the Assad regime.

Instead of non-violently dispersing the protesters, residents say the US backed force, which is mostly made up of YPG fighters (a local branch of the PKK terrorist group) and a smaller Arab contingent, opened fire on the demonstrators, wounding several.

Since capturing the eastern Syrian region from Daesh, the SDF has carried out a campaign of arrests targeting those who attend protests or are otherwise critical of the group.

Khaldoun Bagari, a 29-year-old father of two said that he lived in fear of arrest for attending protests.

“My life has turned into a paralysing circle of fear...I cannot find a job or travel,” he told TRT World.

“This regime is like Assad but with a different face...a gang of corrupt men.”

One key grievance, residents told TRT World,  was the selling of the region’s oil to the Syrian regime instead of reserving it for local use. The scarcity of fuel has resulted in high petrol and energy prices for residents.

Despite negotiations headed by Arab tribal chiefs, the SDF has been reluctant to concede to the demands of the protesters.

Khaled Dyre, a 37-year-old from the village of Al-Shel in Deir Ezzor, said life under SDF rule was barely different from under Daesh.

“Life has always been rough here,” he told TRT World, continuing: “We have suffered from every militant group that has ruled Deir Ezzor.

Dyre explained that the SDF had employed the same financial tactics as Daesh, and that had led to constant rises in fuel, food, water, and electricity prices.

“I am a driver, I need affordable fuel so that I can run my car, earn a living and give my children something to eat,” he said.

Dyre also described how SDF checkpoints would levy taxes on him each time he crossed, further adding to the cost of living.

The rising prices are just one aspect of life under the SDF that residents are struggling with. Another is forced conscription of their children.

Dyre said that his 17-year-old son was taken by the SDF while on his way back from work and forced to join the militia.

When he enquired as to his child’s whereabouts, the fighters told him that he was undergoing his ‘mandatory military service’ and that he would not hear from him again.

The UN defines a child soldier as anyone under 18 that is recruited into a regular or irregular military unit.

A UN report has previously said that the SDF was recruiting children as young as 13.

Dyre said the only difference between the SDF fighters and Daesh, was that one “hid their crimes” while the other “did it in public”.

Mohammed Hussain, an electrician, in southern Deiz Ezzor said that he avoids sending his 18-year-old son on to the streets out of fear that that the militia will force him into military service.

His criticisms of the SDF are not just over their policies but also their failure to protect residents under their rule.

He said that cases of robberies, kidnappings, and other crimes were on the rise, and that in his eyes there was only one suspect.

“Me and everyone in the village believes that the SDF are in one way or another connected to these cimes,” Hussain said, adding:

“They control everything, their fighters are everywhere...who would dare to commit these crimes unless they were protected by the SDF?”

SDF says it's in control of Daesh encampment in Syria 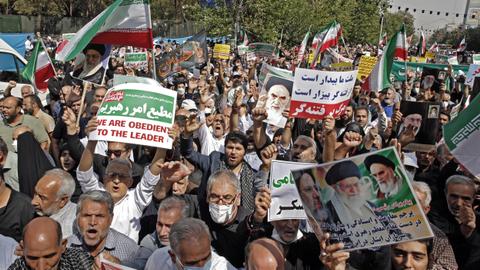 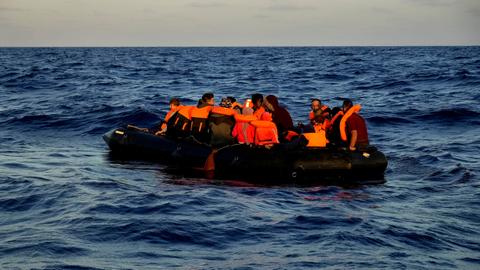 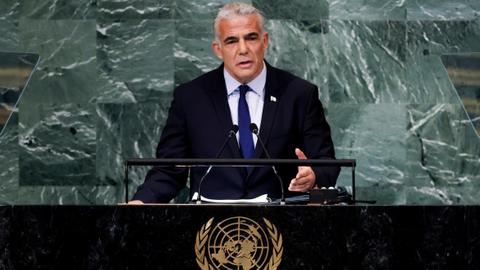