ISNA and Fars news agencies reported the men were stabbed to death in an ambush by assailants. Tehran was quiet on Monday as uniformed and plainclothes security forces walked the streets to quell protests over petrol prices and fuel rationing.

At least three members of Iranian security forces have been stabbed to death by "rioters" near Tehran, the ISNA and Fars news agencies reported late on Monday.

The assailants wielding knives and machetes ambushed the three – a Revolutionary Guard and two members of the Basij militia – west of the capital, the news agencies reported.

Earlier on Monday, Iranian state television aired fresh images of the aftermath of protests that have been sweeping the country, triggered by a rise in petrol prices and the imposition of fuel rationing.

Tehran’s streets were emptier than usual Monday in what is a generally busy capital on a cold and rainy November day.

The protests have led to at least five deaths.

The full scale of the protests, which began shortly after a 50 percent increase in fuel prices took effect early on Friday, was unknown after Tehran shut down the internet over the weekend, blocking Iranians from sharing videos and information with the outside world. Before the shutdown, late Saturday, some of the protest videos circulating online included the sound of gunfire and appeared to show gravely wounded people.

State media and authorities have released little information and a government spokesman predicted during a news conference that the unrest would be over in two days.

But the spokesman, Ali Rabiei, also said demonstrators had taken police officers and security forces hostage. He did not release any details.

The protests were prompted by widespread anger among the Iranian people, who have seen their savings evaporate amid scarce jobs and the collapse of the national currency, the rial, since President Donald Trump unilaterally withdrew the US from the nuclear deal over a year ago and imposed sanctions. 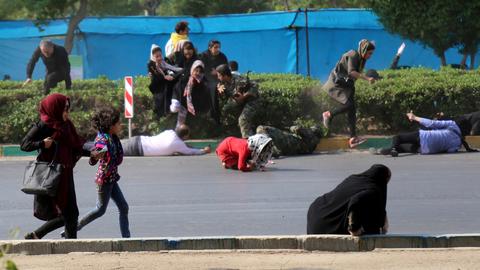 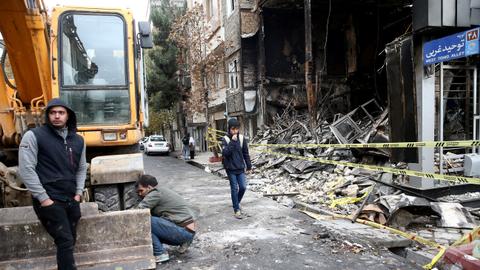 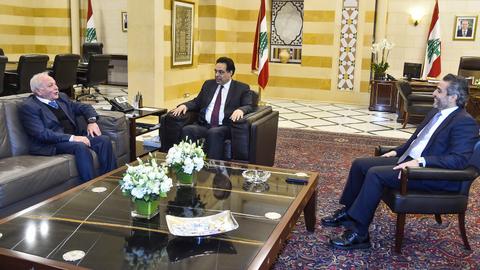