At least 17 civilians were killed on Sunday when the US-led coalition launched airstrikes at a mosque in Syria's eastern Deir Ezzor province.

Local sources told Anadolu Agency that the airstrikes were carried out in the Daesh-held Hejjin district on the eastern outskirts of Deir Ezzor city.

The air strikes targeted a mosque in Buhatir village, killing 17 civilians, said the sources, who spoke on condition of anonymity for security reasons.

The US military denies any civilians were killed in the air strike.

In November, at least 17 civilians, mostly women and children, were killed when a US-led coalition shelled the village of Albo Badran near the Daesh-held town of Al Sousse.

Syria has only just begun to emerge from a devastating conflict that began in 2011 when the Assad regime cracked down on demonstrators with unexpected ferocity. 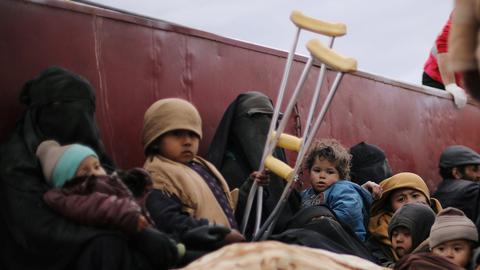 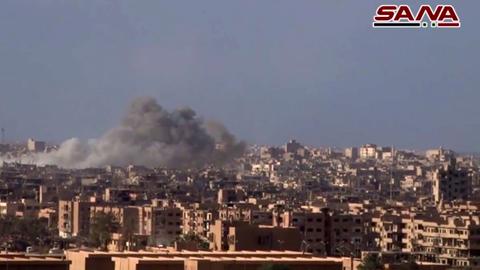