Turkey's football community has expressed sympathy for the families and victims of deadly attacks hours after top teams Besiktas and Bursaspor met in Istanbul.

Two blasts outside the Vodafone Arena in the heart of Turkey's biggest city, two hours after a league match between top teams Besiktas and Bursaspor, killed 38 people and injured over 150.

UEFA expressed condolences to the families of the victims affected by the bombings in a series of tweets.

UEFA would like to express its deepest condolences to the families of all the victims of tonight's bombing in Istanbul. 1/2 pic.twitter.com/UxxPknqv87

We strongly condemn this horrible act and send our support to the Turkish Football Federation, Besiktas and Bursaspor football clubs. 2/2 pic.twitter.com/1kwpAUVjAN

The Besiktas football club condemned terror and said it stood "in solidarity" against the attackers.

Terrorism will never destroy the spirit, courage and resilience of our people.#Beikta JK pic.twitter.com/yL44GfsncF

Bursapor, the other team in Saturday's fixture, tweeted "We condemn terror."

Two other of Turkey's top teams, Galatasaray and Fenerbahce, also condemned the attacks. 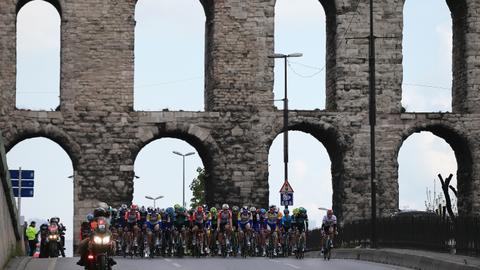 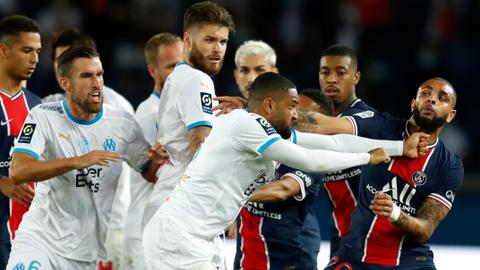 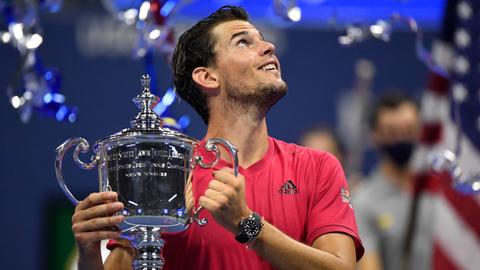