Maria Sharapova still faces a hearing after testing positive for meldonium, despite the World Anti-Doping Agency issuing fresh rules for athletes who tested positive for the banned substance before March 1, the International Tennis Federation has said.

Five-times grand slam tennis champion Sharapova tested positive for the drug at this year's Australian Open after it was added to WADA's list of banned substances in January.

WADA said in a notice on Wednesday that athletes who tested positive for meldonium before March 1 could have bans overturned as the agency was unable to establish how quickly the drug cleared the human body.

But the change in policy will have no bearing on Sharapova's case, the world tennis governing body said.

"In light of the recent notice from WADA regarding the process for dealing with cases involving meldonium, the ITF can confirm that the Tennis Anti-Doping Programme case involving Maria Sharapova will proceed to a hearing in accordance with WADA's recommendations," the ITF said in a statement on Wednesday.

"The ITF does not intend to make any further statement until completion of this process due to the confidentiality of the Tennis Anti-Doping Programme." 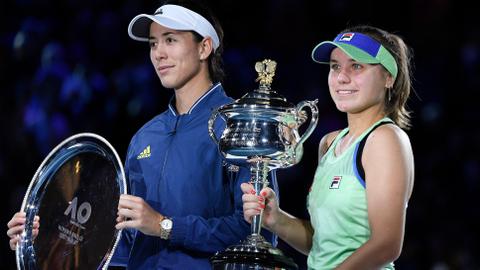 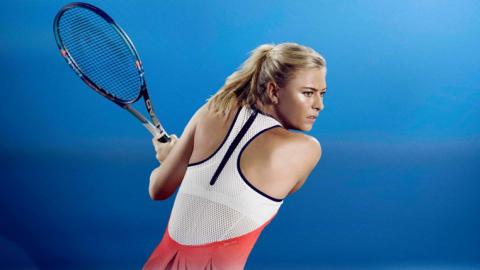 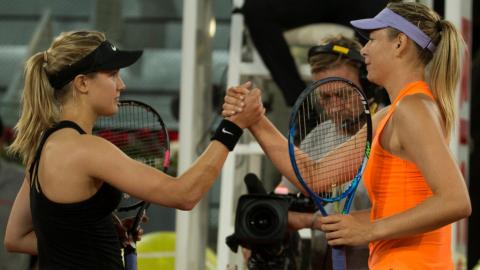