Sloane Stephens beat Madison Keys 6-3 6-0 in an all American US Open final to claim her maiden grand slam title.

Sloane Stephens dominated a shaky Madison Keys in the US Open final and won 6-3, 6-0 on Saturday to earn her first Grand Slam title, capping a remarkably rapid rise after sitting out 11 months because of foot surgery.

The 83rd-ranked Stephens is only the second unseeded woman to win the tournament in the Open era, which began in 1968.

This was the first all-American women's final at Flushing Meadows since 2002, when Serena Williams beat Venus Williams.

It was also only the second time in the Open era that two women in New York were making their Grand Slam final debuts against each other.

Keys, 22, and Stephens, 24, have known each other for years and are close friends.

When the match ended, they met at the net for a hug. 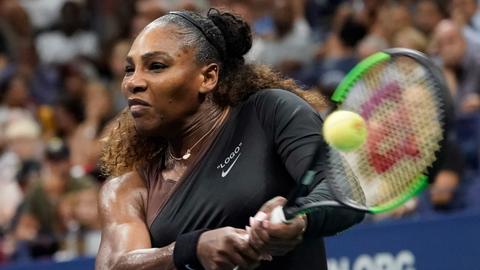