World number one Ko Jin-young, with five top-three finishes in seven starts this season, seeks her third LPGA title of the year when the Los Angeles Open starts on Thursday.

Ko jumped atop the rankings with her major win at Rancho Mirage, but is philosophical about her breakthrough.

"It's really an honor to be number one," Ko said. "But anyone can climb to the number one, so that's just a number."

Some chase the dream of world number one from childhood, but Ko was not among them even as she idolised such South Korean stars as Park In-bee and Ryu So-yeon and practiced with her father.

"I grew up, maybe 10, 11 years old, and I'm looking at Grace Park or Jiyai Shin and Hee Kyung Seo or So Yeon, Inbee as well," Ko said. "They are the players. I'm just amateur, so I want to try. I need a little bit more practice.

"So I had lots of practice with my father. My father was boxer, so hard always."

Ko stresses being happy as a key to her recent success, calling golf "a really small thing in my life" but adding "and then out of my personal life always happy."

Asked what makes her happy, Ko said, "family and my dog and God and friends and food," in that order. Her dog Daebak remains in South Korea, so wasn't with her when she took a trip to Arizona to see the Grand Canyon after her Inspiration title.

Ko was a runner-up defending her title at the Women's Australian Open in February and last month's Kia Classic and third in the HSBC Women's World Championship but only shared 17th at last week's Lotte Championship in Hawaii.

Her best US finish last year was second at LA and she's glad to be back.

"I'm happy always playing in LA, lots of Korean fans and then lots of Korean food," she said. "Also weather is really perfect. Course condition is amazing. Everything is good. I'm looking for good position in the tournament." 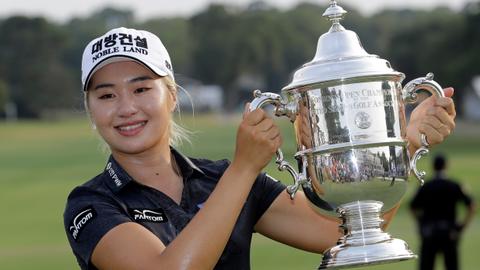 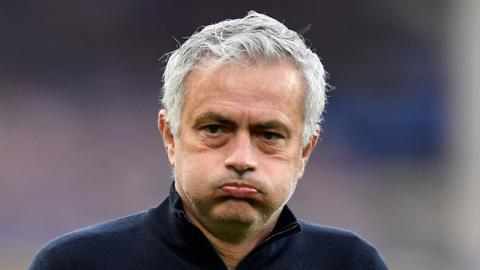 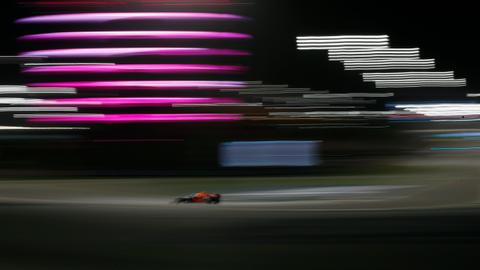