Instead, if the parliament and the president ever reach a situation where they can't work together, both will go to election, says Ravza Kavakci.

Contrary to what the critics are saying, Turkey's constitutional reforms take powers away from the president's office, a governing AK Party lawmaker told TRT World.

"It actually limits the power of the president," says Ravza Kavakci.

"Currently the Turkish President has the right to take the parliament to election…the constitutional change takes that power away from the president."

President Erdogan says the reforms will help bring stability by avoiding weak coalition governments that have hampered Turkey's growth in past.

Critics say it will give more power to the president. But Kavakci disagrees with that perception.

"If there is a position when the system goes to a deadlock and the president and parliament cannot work together or the parliament is unable to form a government, they both go to elections," she said.

To know more on how the bill helps Turkey's democracy, listen to Kavakci's interview with TRT World. 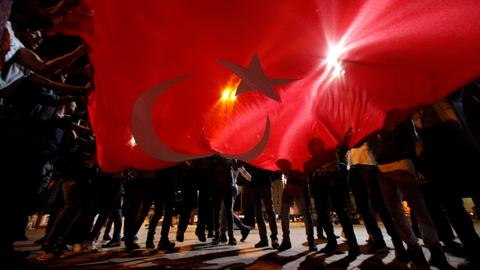