The Turkish General Staff says another 13 soldiers were wounded on Thursday during the ongoing military operation in northern Syria. Nine terrorists were also neutralised in the operation dubbed Olive Branch.

Eight Turkish soldiers were killed in Syria’s northwestern region of Afrin on Thursday as the Turkish-led Operation Olive Branch continues in the region, according to separate Turkish General Staff statements.

In two statements, the Turkish army also said another 13 soldiers were wounded during the operation.

Turkey launched Operation Olive Branch on January 20, to remove the YPG and Daesh militants from Afrin.

The YPG is the Syrian affiliate of the PKK, which is listed as a terrorist organisation by Turkey, the EU, and the US.

However, in late 2014, the US began arming the YPG as an ally on the ground under the pretext of fighting Daesh.

"As part of the operations in Afrin, five of our heroic comrades fell as martyrs and seven were wounded" on Thursday, said the staff in a first statement.

Shortly after, it issued a second statement in which it announced that three more soldiers had been killed as well as six wounded, without giving details of the circumstances.

"May God grant peace to our martyred soldiers in Afrin, all my condolences to their loved ones," said Turkish presidential spokesman Ibrahim Kalin on his personal Twitter account.

The day's toll brings the number of Turkish soldiers killed since the launch of Operation Olive Branch to at least 40.

The intense fighting had broken out in the afternoon between Turkish special forces units recently deployed in Afrin and the YPG, who mounted an ambush with the help of tunnels.

Turkish President Recep Tayyip Erdogan was informed of the incident during a visit to Senegal.

The Turkish military said on Friday at least nine terrorists were neutralised in Operation Olive Branch in Afrin, northwestern Syria.

The targets were hit by Turkish-made ATAK helicopters in western Afrin, it said.

The total number of terrorists neutralised since the start of the operation has risen to 2,295, according to a tally by Anadolu Agency.

The Turkish army often uses the word neutralised in its statements to imply the militants were either killed, wounded or captured.

According to the Turkish General Staff, the operation aims to establish security and stability along Turkey's borders and the region as well as to protect Syrians.

The operation is being carried out under the framework of Turkey’s rights based on international law, UN Security Council resolutions, its self-defence rights under the UN charter, and respect for Syria's territorial integrity, it said.

The military has also said that only terrorist targets are being destroyed and the "utmost care" is being taken to avoid harming any civilians.

Afrin has been a major hideout for the YPG since July 2012, when the Bashar al Assad's Syrian regime left the city to the group without a fight. 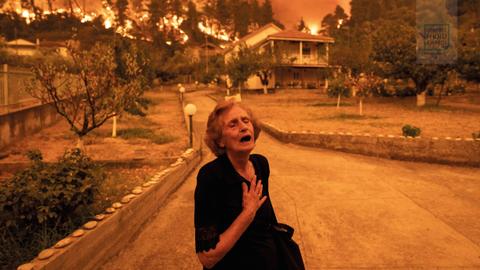 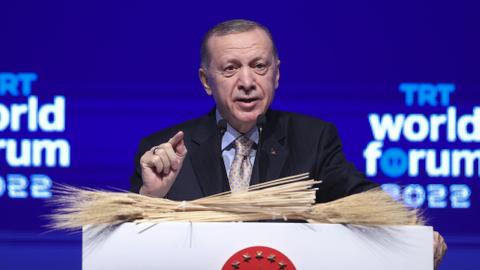 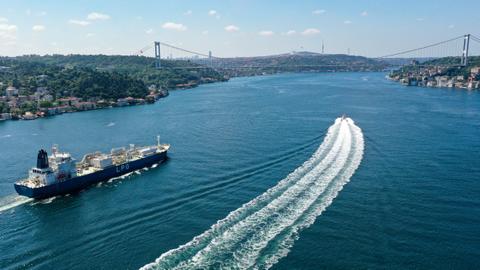 Türkiye bars uninsured oil tankers from passing through its straits