Türkiye will say “no” to entry of Finland and Sweden into NATO, President Recep Tayyip Erdogan said, as senior representatives of the two countries are set to visit Türkiye for talks in the coming days.

“We told them, we said that NATO is a security organisation, we cannot accept the existence of terrorist organisations in such an organisation,” Erdogan said.

“Especially Sweden is a real guesthouse for terror,” he said, adding that Stockholm also imposed an arms embargo on Türkiye.

Senior representatives of Finland and Sweden are set to visit Türkiye in the coming days to hold official talks in Ankara to discuss their accession processes.

“NATO's enlargement is meaningful to us only to the extent that our sensitivities are respected” https://t.co/2qyHFsyPif pic.twitter.com/TEn4Kvjp3I

Türkiye, a longstanding NATO member, has voiced objections to Finland and Sweden’s membership bids, criticising the countries for tolerating and even supporting terror groups.

These groups include the PKK – a designated terrorist organisation in the US, Türkiye and the EU – its Syrian wing YPG, and the Fetullah Terrorist Organization (FETO), the group behind the 2016 defeated coup in Türkiye.

Over the last five years, both Helsinki and Stockholm have failed to agree to Ankara’s requests for the extradition of dozens of terrorists.

Asked about the Russia-Ukraine war, Erdogan said Türkiye will “continue to pursue a balanced policy”.

“And I have no thought of cutting ties with (Russian President Vladimir) Putin or (Ukrainian President Volodymyr) Zelenskyy,” he said.

Erdogan also said the phone diplomacy with the Russian and Ukrainian leaders will continue.

Since the war began on February 24, Türkiye has hosted the highest-profile meetings between Russian and Ukrainian officials this March in the resort city of Antalya and in Istanbul.

Russia’s war on Ukraine has left thousands dead or wounded, and forced more than 6.3 million people to flee abroad. 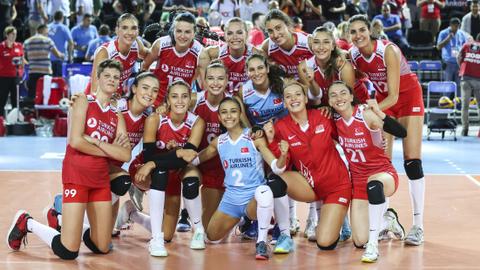