The news media platform, which will be based in Istanbul, will primarily address Russia and Caucasus countries, Turkic states and all Russian speakers.

Besides being a reliable news source, TRT Russian will position itself as the platform of expression and a balancing element of the society, paying attention to the diversity of views.

TRT Russian began its digital publishing aiming to make a difference in mainstream media with interesting interviews, exciting reports and videos from all over the world.

"Our audience is everyone who speaks Russian, 300 million people all around the globe. We are in different countries but we speak the same language," TRT Russian said in its first promo video.

TRT Russian will focus on giving alternative perspectives on daily issues and news that are missed in the mainstream media.

The increasing reach of TRT channels and digital platforms in the international arena, accomplished tasks and the prestigious awards won abroad were important milestones achieved by TRT to become an internationally effective brand. 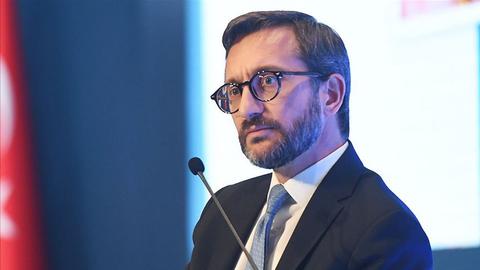 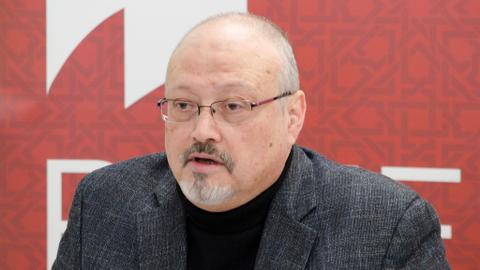