Turkey marked the first anniversary of last year's attempted coup, that left 249 people dead and more than 2,000 injured. It was the first time in the nation's modern history that they successfully defied a military coup. 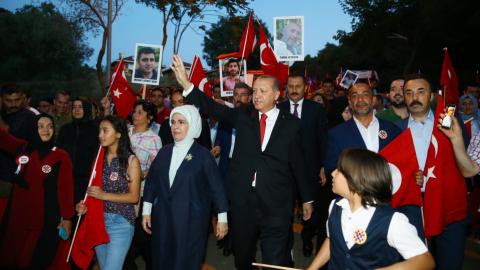