Scores of horses culled in Buyukada over deadly infectious disease

The horses on Buyukada Island were slaughtered after being diagnosed with a fatal equine disease.

Turkish authorities have culled 81 horses on an island off Istanbul following an outbreak of a fatal equine disease, local officials said Thursday.

The local administrator's office said the horses on Buyukada Island were slaughtered after being diagnosed with glanders disease, which also affects donkeys and mules.

A quarantine has been put into place, barring the entry and exit of animals on the island to prevent the disease from spreading, the office said.

Erdem Gul, mayor for the Princes' Islands, told HaberTurk television that no human had been affected by the outbreak.

Most of the horses on Buyukada are used to pull carriages since motor vehicles are banned on the island. The main form of transportation is horse-drawn coaches, which are popular with tourists.

Turkey is considering banning the horse-drawn carriages following reports that dozens of horses died from cruel treatment by their owners.

Buyukada is the largest and most popular among the nine small islands in the Sea of Marmara known collectively as the Princes' Islands. Its population soars with tourists in the summer months. 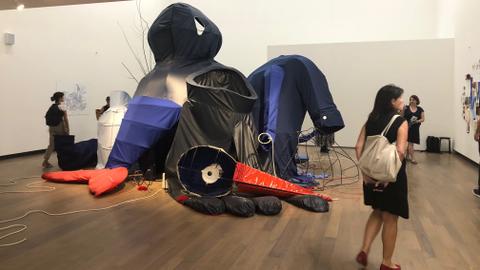