Two road workers were killed and four others injured in an armed attack by the PKK in country's southeastern region, Sirnak, officials confirmed on Monday.

The injured workers have been hospitalised following the attack in Uludere district, the local governor's office said.

Four PKK attackers were also killed during an air-backed operation in the province's Yuksekova district, the statement said.

The PKK is listed as a terror organisation by Turkey, the US, and the EU.

More than 1,200 victims, including security personnel and civilians have lost their lives in PKK attacks in Turkey since the terror group resumed its decades-old campaign in July 2015.

In a separate attack, on Monday, the PKK also detonated a bomb which killed a village guard and wounded another in the southeastern region of Van, Anadolu Agency reported.

A local official of the governing Justice and Development Party (AK Party) was kidnapped and shot dead late on Saturday.

Aydin Ahi, who served as deputy chairman in the Van province's Ozalp district was shot 20 metres from his house after he was kidnapped by the PKK.

A ministry statement said around 774 counter-terrorism operations were carried out from June 26 to July 3.

According to the statement, security forces killed 55 terrorists, while four were captured alive, and 11 surrendered.

A total of 129 hand grenades, 65 rifles (including 59 long-barreled rifles), and 2,906 kilogrammes of materials used for making explosives were seized in these operations. 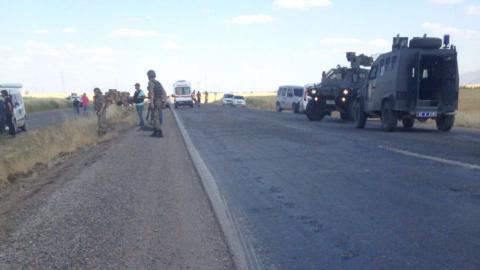 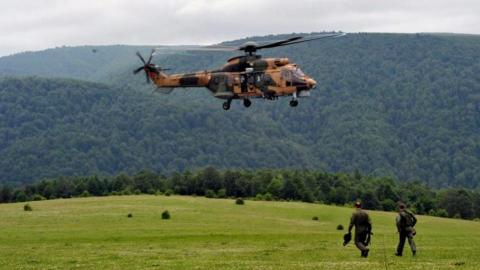