How did Turkey's constitutional reforms come about?

What would you like to learn more about?
Topics
Related

Turkey's governing AK party has long advocated for constitutional reform. With a go-ahead from MHP Chairman Devlet Bahceli, they submitted the proposal for amendments to the Grand National Assembly of Turkey.

The roots of the cooperation between Turkey's ruling AK Party and the opposition MHP on the proposed constitutional amendments date back to last year's coup attempt.

MHP supporters came out strongly against the July 15 coup attempt, bringing the MHP closer to the AK Party's position of wanting a political system that has a strong executive.

MHP leader Devlet Bahceli believes the collaboration is necessary to fight terrorism, inside and outside the country.

Three weeks after the attempted putsch, Bahceli attended a meeting in Istanbul with other key political leaders at the request of Turkey's President Recep Tayyip Erdogan.

Following that meeting it emerged that while all those who attended agreed that constitutional change was needed, it was only the MHP that agreed with the way forward the AK Party was suggesting.

This was followed up on October 17 with a meeting in Ankara between Prime Minister Binali Yildirim and Bahceli.

On November 15, the AK Party presented its draft of the proposed constitutional amendments to the MHP. Later, the AK Party's Abdulhamit Gul and the MHP's Mehmet Parsak began to work on the proposals, and on November 29 it became clear that the two sides had a broad understanding. An amended draft was submitted to their respective party leaders.

After holding another meeting in Ankara on December 1, Yildirim and Bahceli declared that they had reached an agreement. On December 10, the AK Party presented their draft proposal to the parliament with 316 deputies' signatures; Abdulhamit Gul and Parsak presented the amendment to the press. 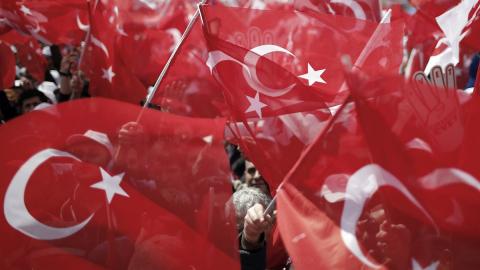 The CHP's arguments against constitutional changes in Turkey 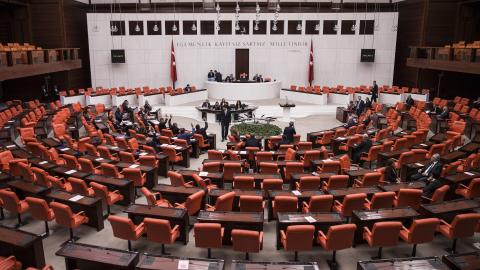 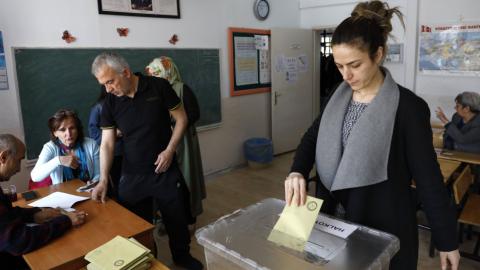