The decision was based on Wikipedia's failure to remove content accusing Turkey of cooperation with various terror groups, the communications ministry said.

Turkey on Saturday blocked all access inside the country to the online encyclopedia Wikipedia for a "smear" campaign against Ankara, the Information and Communication Technologies Authority (BTK) said in a statement.

There was no indication as to when the ban might be removed, with a formal court order expected to follow in the coming days.

The decision was also based on Wikipedia's failure to remove content promoting terrorism and accusing Turkey of cooperation with various terror groups, Anadolu Agency reported.

The BTK said Turkey had kept in contact with Wikipedia but the site had failed to remove the content in question. 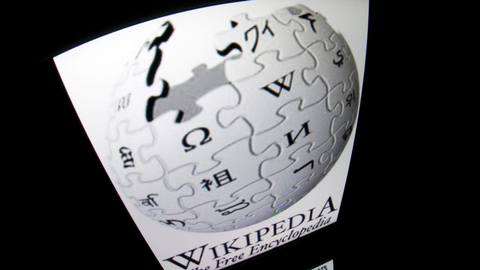