The military said the terrorists targeted were thought to be preparing for attacks. Air strikes also destroyed PKK hideouts in northern Iraq.

Strikes on PKK targets were carried out in the northern Iraq region resulting in 11 terrorists being “neutralised," a term that usually suggests the targets have been killed.

The PKK had been preparing to attack military outposts on the border, a statement by the Turkish General Staff said.

The PKK is listed as a terrorist organisation by Turkey, the US, and the EU. In over 30 years of violence against Turkey, more than 40,000 people have been killed.

The group uses northern Iraq’s mountainous border region to launch attacks on Turkey and has its main base at Mount Qandil, near the Iraq-Iran border. 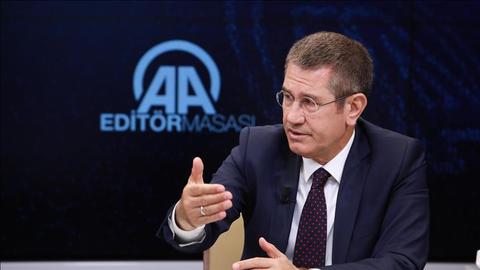