At least 283 members of the presidential guard have been detained after the last week's failed coup attempt.

Turkey will disband the elite Presidential Guard Regiment after 283 of its members were taken into custody for their alleged involvement in last week's coup attempt, Prime Minister Binali Yildirim said on Saturday.

"There will no longer be a presidential guard, there is no purpose, there is no need," Yildirim said, speaking to A Haber channel.

The presidential guard is a regiment numbering up to 2,500 people but at least 283 of its members had been detained after the last week's failed coup attempt.

Turkey's government has repeatedly said the deadly plot on July 15, which resulted in the death of at least 246 people and injured more than 2,100 others, was organized by followers of US-based cleric Fetullah Gulen.

A three-month state of emergency, approved by by the parliament and implemented earlier this week, was put in place to rid the system of anti-democracy forces.

According to the Prime Minister, there were no plans to extend emergency rule beyond a period of three months following, but may be extended 'if necessary'.

"Our goal is that it shouldn't be extended, but if the need arises it may of course be extended," he said in the interview conducted jointly by A Haber and ATV. 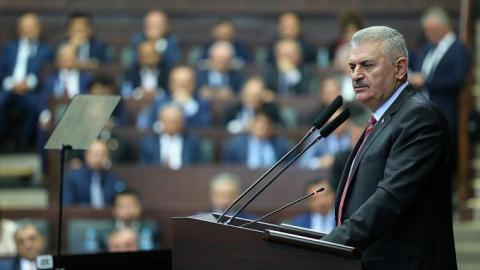