The two officers were sentenced to life in jail. The ruling was the first in a trial following the attempted coup in July 2015.

The court found that colonel Murat Kolcak and major Murat Yilmaz had been assigned duties as provincial commanders after the intended overthrow of President Recep Tayyip Erdogan. It described them as members of the network headed by US-based cult leader, Fethullah Gulen, accused of orchestrating the failed coup.

Gulen, who denies involvement in the coup, has been living in self-imposed exile in the US since 1999.

On July 15, a faction of the Turkish military attempted to overthrow Turkey's democratically-elected government. More than 240 people were killed and over 1,500 wounded in the attempted putsch. 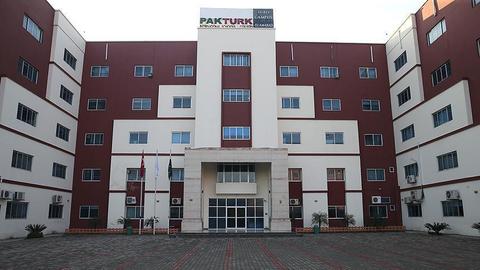