The CENTCOM and EUCOM meeting comes days after Turkish and US military forces began jointly patrolling in northern Syria as part of a plan to establish a safe zone along the Syrian border.

A US military delegation visited the Turkish General Staff headquarters over a safe zone in Syria, according to the country's National Defence Ministry on Tuesday.

Activities for the formation of a safe zone in the northern Syria and east of the Euphrates are ongoing, the ministry added.

The agreement included setting up security measures to address Turkey's security concerns, including clearing the border region of YPG and Daesh.

The US-backed the PYD/YPG-dominated SDF militia in a battle for the Daesh territory in Syria. 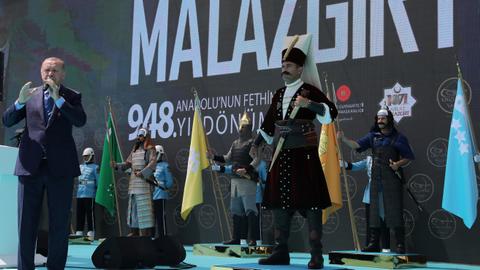