At least four security personnel have been killed in separate incidents as tensions are on the rise after the arrest of Diyarbakir's co-mayors earlier this week.

Four members of Turkey's security forces, a village guard, and five others were killed in separate clashes in southeastern Turkey on Thursday.

Unrest in the region has flared since the two co-mayors of Diyarbakir city were arrested as part of a terrorism investigation late Tuesday for their alleged links to the PKK, a designated terror group. Thursday saw shoot-outs and explosions in and around the city—one of the largest in the region—associated with frequent spates of violence.

A homemade explosive device killed another member of the security forces in Bingol, 140 kilometres north of Diyarbakir. A village guard was killed in Batman province in the east.

Separately, a soldier died in a shoot-out near Cukurca near the Iraqi border. Five people accused of being members of PKK were also killed in the exchange of fire.

Speaking at a ceremony to mark Ataturk University's new academic year in the eastern province of Erzurum, Deputy Prime Minister Numan Kurtulmus said Diyarbakir co-mayor Gultan Kisanak was arrested because she allegedly diverted the city's resources to the PKK.

"No elected municipality board can have the right to support terrorist groups," said Kurtulmus.

The chief prosecutor's office in Diyarbakir said in a statement early Wednesday that Kisanak was arrested on charges of "being a member of an armed terrorist group."

"It has been understood that Gultan Kisanak called for autonomy and made remarks that are pro-terrorists during Nowruz activities which were organised at the call of the PKK terrorist group," the statement read.

"Upon evidence which shows Kisanak directed registered official vehicles to the funerals of terrorist members, took part in unlawful meetings and demonstrations and made pro-PKK remarks, Kisanak has been arrested," it added.

Co-mayor Firat Anli was also arrested. He has been accused of authorising the use of municipality vehicles to construct a cemetery for members of PKK in 2014. 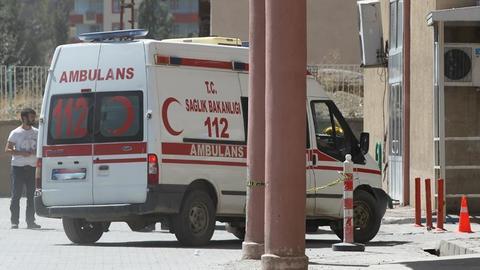 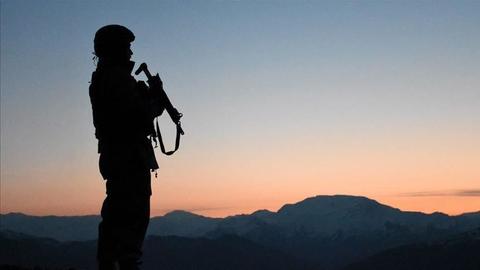