Top American diplomat praises German efforts to reduce tensions via opening a door for dialogue and hopes "the military assets that are there will be withdrawn" for communication.

The US maintains that resolutions to maritime escalations in the eastern Mediterranean must be "diplomatic and peaceful," Secretary of State Mike Pompeo has said.

"I’ll be working on that project as well, trying to make sure that I understand the risks that are associated from the people of Cyprus’s perspective and take that on board as we continue to work on the challenges that the eastern Mediterranean is presenting today. It’s something we’re very focused on," he said.

The top US diplomat lauded Germany's diplomatic efforts to open dialogue to reduce tensions in the region, adding the US hopes "they’ll be real conversations and we hope the military assets that are there will be withdrawn so these conversations can take place."

Pompeo's comments come as the region faces exceptionally strained tensions over the issue of energy exploration and national maritime boundaries.

Last week, the US decided to partially lift a decades-old arms embargo on Greek Cypriot Administration, drawing Ankara's ire. The Turkish Foreign Ministry quickly responded by saying if Washington does not reconsider its decision the Turkish government would take counter measures, calling the move incompatible with the spirit of the alliance between the nations.

READ MORE: Why Turkey and Greece have so many differences

Turkey's foreign minister held a phone conversation with his Italian counterpart on Friday, according to the diplomatic sources.

Greece has contested Turkey’s energy exploration in the region, trying to box in Turkish maritime territory based on small islands near the Turkish coast. French President Emmanuel Macron has interceded in support of Athens.

READ MORE: Macron, a knock-off De Gaulle with no plan

Apparently seeking to block Turkey’s maritime territorial claims, Greece signed exclusive economic zone deals with Italy on June 9 and with Egypt on Aug. 7. The Turkish Foreign Ministry dismissed the latter pact in a statement, asserting that Greece and Egypt share no sea borders and the deal is “null and void.”

It added that the demarcated area in the pact is located in Turkey's continental shelf, as Ankara reported to the UN. 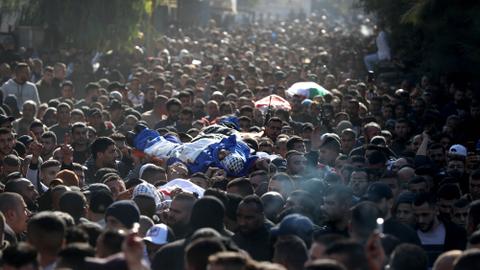