US judge rejects a request by Facebook to ignore a lawsuit over face-tagging, accusing it of violating privacy.

Facebook Inc lost the first round in a lawsuit against some of its users who sued the social networking company, alleging it "unlawfully" collected and stored users' biometric data derived from their faces in photographs.

US District Court Judge James Donato on Thursday rejected a request by Facebook to toss out the lawsuit, accusing it of violating privacy with face-recognition software to help "tag" people in photographs.

Donato said that the lawsuit, filed by three Illinois residents, under the auspices of the state's Biometric Information Privacy Act (BIPA) can proceed.

"The court accepts as true plaintiffs' allegations that Facebook's face recognition technology involves a scan of face geometry that was done without plaintiffs' consent," he said in the ruling.

Facebook filed a motion, arguing that users could not file a complaint under BIPA, as they had agreed to in their user agreement that California law would govern their disputes with the company and that BIPA does not apply to "tag suggestions."

The court found that Illinois law applies and that the plaintiffs have stated a claim under BIPA.

The case was filed by some Illinois residents under Illinois law, but the parties agreed to transfer the case to a California court, the court order showed.

The suit, which seeks unspecified damages, comes as Internet titans such as Facebook, Google and other social media outlets are investing heavily in artificial intelligence to better recognise, understand and cater to users of online offerings.

Last month, Facebook was also targeted in another lawsuit over its plan to issue new stocks

The company announced in April that it would create a new class of non-voting shares in a move aimed at letting Chief Executive Mark Zuckerberg give away his wealth without relinquishing control of the social media juggernaut he founded. 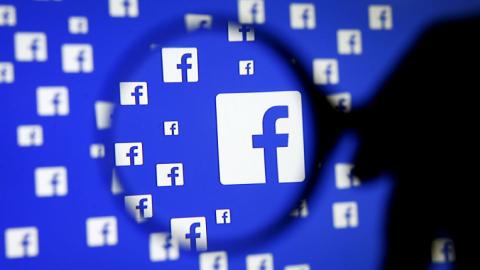 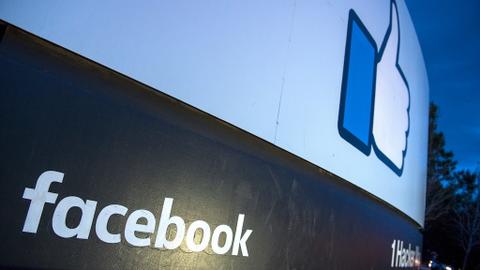