The stand taken by the far-right parliamentarian during a school trip to the regional council drew criticism and condemnation from rights groups.

A school trip aimed at discovering the workings of a democratic assembly has caused controversy in France as a far-right French politician sought to target and publically humiliate a Muslim mother accompanying her children, demanding that she take her hijab off.

The Regional Council of Burgundy-Franche-Comté in Dijon was having a public plenary session when Julien Odoul, a far-right politician representing the National Rally party, said: "In the name of our republican and secular principles, I asked Marie-Guite Dufay [President of the regional council] to have the Islamic veil removed from a school counsellor present in the Chamber."

A video posted online by Odoul himself has garnered almost four million views and shows the Muslim mother holding her son, who starts to cry.

The National Rally party was formerly known as the National Front. In 2018 it changed its name in a bid to shed its toxic and racist image. The party is currently led by Jean-Marie Le Pen, who won 33.9 percent of the presidential vote in 2017.

"The stigmatisation and scapegoating of women wearing a headscarf is not new in France but well-spread for decades now," said Leonard Faytre who recently contributed to the European Islamophobia Report which monitors rising anti-Muslim intolerance in Europe.

Faytre explained that "firstly laws have been acted to restrict the freedom of these women (law banning hijab at school, law banning niqab). Secondly, politicians and journalists constantly criminalise wearing hijab in public sphere" which has a created a public atmosphere that criminalises the practices of Muslim women and their religious convictions.

"We should note that none of the national representatives of other parties took clear against the racist call of Julien Odoul. This fact shows to what extent Islamophobia is well-spread in French politics" added Faytre to TRT World.

Yasser Louati, a French human rights and civil liberties activist, speaking to TRT World, said that President Emmanual Macron is also to blame for the rise in anti-Muslim sentiment.

“Previous attacks [on Muslims] by Emmanual Macron, his minister of interior and his minister of education targeting specifically the Muslim minority in France, has normalised far-right ideas,” said Louati.

“Emmanual Macron is no different from Marie le Pen or any other racist politician. Unfortunately, the world still sees him as a liberal white knight while in fact, he is just demonising Muslims to divert attention from the economic crises and institutional discredit [his government is facing],” added Louati.

In September of this year, the French Education Minister Jean-Michel Blanquer made a strong plea to schools and parent associations to avoid as “much as possible” bringing visibly Muslim mothers on school trips.

The racist comments to single out Muslim mothers caused an outcry in the Muslim community and were significant as they shared the same rhetoric as the far-right party.

The President of the Regional Council Marie-Guite Dufay condemned Odoul’s words after the session, saying in a statement: "The president of the National Rally group, Julien Odoul, has set the tone of its priorities for the Region: racism, discrimination and incitement to hatred."

The verbal assault by the far-right politician was widely condemned online:

School trip to learn about the democratic work of local parliament in France. Some parents accompany. A mother wears the headscarf. Local councillor calls for expulsion of the mother. Some other clap. The child cries... Handke gets Nobel... Verily Jannah is under mother's feet. pic.twitter.com/I8o0xIi1Ns

The Collective Against Islamophobia in France, which is a human rights organisation aimed at tackling Islamophobia, said: “This mother is not the first (and unfortunately not the last) to be humiliated in front of her child. We must, therefore, support all discriminated women.”

The recently published European Islamophobia Report found that France in 2018 had seen a 52 percent increase in Islamophobia. The report noted that anti-Muslim sentiment is deeply rooted in contemporary French society, noting: “Anti-Arab and anti-Muslim racism take their modern roots in the French colonisation of Muslim lands from the conquest of Algiers in 1830.”

Muslim women, in particular, are at risk of being discriminated against and facing assault. 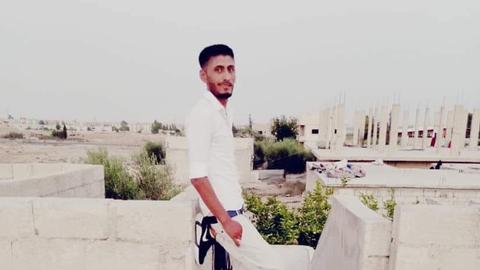 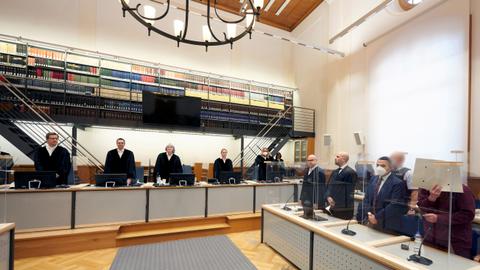 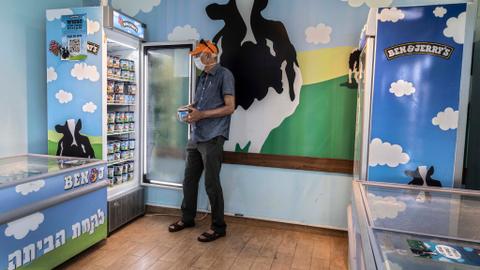 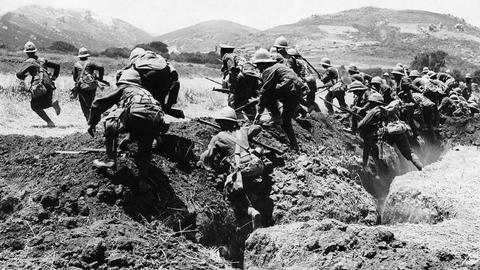