Meet Esmeray: the black music diva of Turkey and icon of diversity

1
Who are Hong Kong democracy advocates Jimmy Lai and Agnes Chow?
2
Will Saudi Crown Prince Mohammed bin Salman appear in a US court?
3
Why are so many Afghans unsatisfied with peace talks with the Taliban?
4
A vet sets up a wildlife rehab, and more, in southwest Turkey
5
Key aspects of Turkey’s Mediterranean mission, explained

Remembered as ‘black angel’, Esmeray Diriker’s crooning notes evoked the feeling of longing through the 1970s and 80s. Her songs still reverberate in the hearts of many Turkish people, including soldiers.

Turkey is home to many people of African descent, and there are many Afro-Turks who have achieved success in various fields — from science to military to music. Esmeray Diriker was one of the shining stars of the community, whose mesmerising voice - layered with melancholy and longing - touched millions of hearts.

Although Esmeray died in 2002, her song gel tezkere gel - meaning a soldier wishing his discharge date to come quickly - still reverberates across Turkey as its timeless lyrics touch upon the longing of every Turkish woman waiting for her lover to return from military service.

Esmeray first sang 'gel tezkere gel' in 1976 and the song became an instant hit, propelling her rise in Turkey's music industry.  Apart from being a singer, she was both an actress and a theatre actor, too. Her musical talent made her an icon of racial and ethnic diversity in Turkey.

Born in 1949 in Istanbul, Esmeray's ancestors hailed from Morocco. Her forefathers had come to Turkey as a part of the 19th century migration movement that was overseen by the erstwhile Ottoman Empire. As a black person, she left her mark in Turkey by becoming a messenger of equality.

At the tender age of 11, Esmeray started her career as a theatre performer in 1960. She performed in child theatre for five years at Istanbul City Theatres, and played in several famous theatres until 1974.

During this period, she performed in films and started her musical work in 1970 by joining Neriman Altindag Tufekci’s choir. Three years later, she became a solo singer of ‘Kim Bunlar’ (Who Are They), a musical society, and made her debut by singing the ‘100 Kere 1000 Kere’ (100 times 1000 times) song. She got married to Semi Diriker that same year.

Esmeray won TRT’s (Turkish National Television) Toplu Igne Composition Contest award in 1974 for the song — ‘Unutama Beni (Do Not Forget Me) —  sung by her, but written by her husband Semi.

In 1978, Esmeray, along with Ertan Anapa, Funda Anapa, Melike Demirag, Kerem Yilmazer and Iskender Doganay founded a group called ‘Grup Sekstet’ and finished in second place with their song called ‘Insaniz Biz’ (We are human beings) at the Eurovision Song Contest.

Three years later, she decided to experiment with classical music in her album, ‘Sürpriz’ (Surprise), and went on to end her professional music career in 1986.

Esmeray decided to return to the theatre and performed several roles after 1995. In her last years, she had a role in several Turkish drama shows, and released another album with twelve other musicians called ‘Eski Dostlar (Old Friends)’.

In 2001, Esmeray was diagnosed with lung cancer and was treated for three months in Camlica, Istanbul. One month after her birthday on 25 March 2002, she passed away in her house in Acibadem, Istanbul.

She left behind ten 45 RPM vinyl records, seven cassettes, and her legacy etched in her eight movies and several TV series. 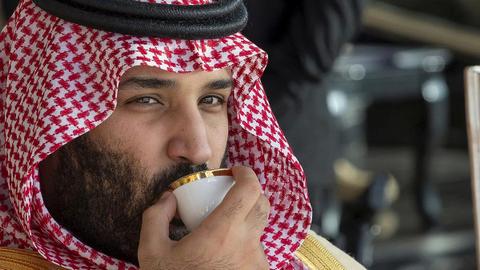 Will Saudi Crown Prince Mohammed bin Salman appear in a US court? 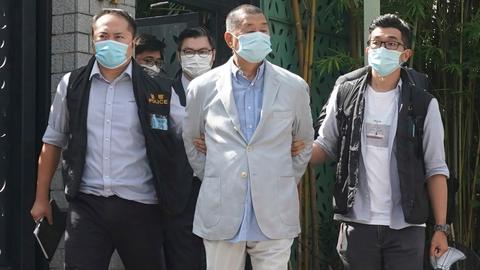 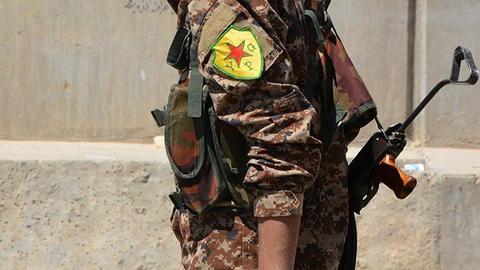 1
Who are Hong Kong democracy advocates Jimmy Lai and Agnes Chow?
2
Will Saudi Crown Prince Mohammed bin Salman appear in a US court?
3
Why are so many Afghans unsatisfied with peace talks with the Taliban?
4
A vet sets up a wildlife rehab, and more, in southwest Turkey
5
Key aspects of Turkey’s Mediterranean mission, explained