1
Iranian militias up the stakes with rocket attack after Biden airstrike
2
For a change, the US will not support military coups
3
Is Berlin's club culture dying?
4
French government looks for ways to close down more mosques
5
Turkish intelligence report shows a rise in foreign intelligence activities

Satellite images can help save elephants, especially the ones that are decreasing in number in Africa, a new study says.

The University of Oxford Wildlife Conservation Research Unit (WildCRU) and Machine Learning Research Group have detected elephants from space with comparable accuracy, thanks to Worldview 3, one of the highest resolution imageries made by Maxar Technologies.

The team led by Isla Duporge at WildCRU counts elephants from space. Since the population of African elephants called Loxodonta Africana has decreased dramatically over the last century because of poaching, retaliatory killing from crop raiding and habitat fragmentation, Duporge and her team is doing what is needed —  monitoring them with accurate coordinates.

As some of the existing methods have a potential to lead misunderstanding population trends of elephants, WildCRU in collaboration with Isupova and her team is set out to solve these problems.

Currently, the most common technique for surveying elephant populations in savannah environments is aerial counts from manned aircrafts. The academics said aerial surveyors can get exhausted and are sometimes hindered by poor visibility. In such circumstances, the satellite technology can come in handy.

Satellites can collect upwards of 5000 km² of imagery in one pass and are captured in a matter of minutes, eliminating the risk of double counting. Repeat surveys are also possible at short intervals.

How does empirical application work?

At the beginning, the satellite images started to appear like grey blobs in a forest of green splotches, but after taking a closer look and inspection, it can be seen that elephants are wandering through the trees. Scientists are using these images to count African elephants from space. The pictures come from an Earth-observation satellite orbiting 600km (372 miles) above the planet's surface.

Machine learning takes care of the laborious counting of the elephants - the systems are trained to identify them in a variety of backdrops.

The lead scientist Isupova from the University of Bath says that they just present examples to the algorithm and tell it, 'This is an elephant, this is not an elephant.'

"By doing this, we can train the machine to recognise small details that we wouldn't be able to pick up with the naked eye."

The leader of WildCRU’s team, Dr Isla Duporge, said; "It has a high density of elephants."

"And it has areas of thickets and of open savannah, so it's a great place to test our approach,” she said.

"While this is a proof of concept, it's ready to go. And conservation organisations are already interested in using this to replace surveys using aircraft," Duporga added.

Although conservationists will have to pay for access to commercial satellites and the images they capture, this approach could vastly improve the monitoring of threatened elephant populations in habitats that span international borders, where it can be difficult to obtain permission for aircraft surveys.

According to the scientists, the technique could be also used in anti-poaching operations.

"And of course, [because you can capture these images from space,] you don't need anyone on the ground, which is particularly helpful during these times of coronavirus," Dr Duporge said.

"In zoology, technology can move quite slowly. So being able to use the cutting-edge techniques for animal conservation is just really nice," Duporge added. 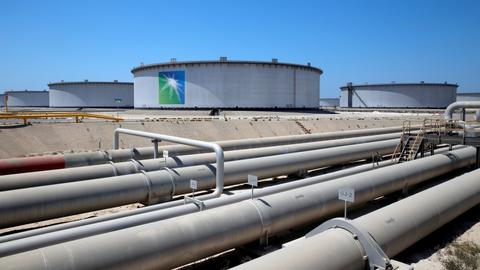 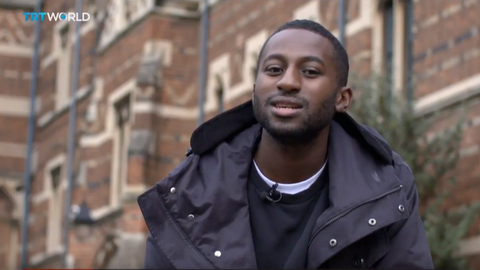 How a black student toiled to get himself into Oxford 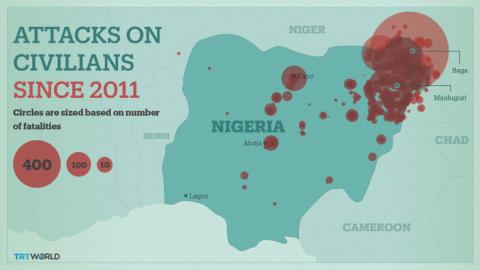 1
Iranian militias up the stakes with rocket attack after Biden airstrike
2
For a change, the US will not support military coups
3
Is Berlin's club culture dying?
4
French government looks for ways to close down more mosques
5
Turkish intelligence report shows a rise in foreign intelligence activities