Portuguese footballer Cristiano Ronaldo has been named player of the century at the Dubai Globe Soccer Awards.

Defeating Barcelona's Leo Messi and Liverpool's Mohamed Salah, Ronaldo was voted best player of the 2000s by a 23-person jury, including coaches and former players and worldwide fan votes.

"CRISTIANO RONALDO presented with the ⁣PLAYER OF THE CENTURY⁣ 2001-2020 Globe Soccer Award," the Dubai Global Soccer Awards said on Twitter.

Ronaldo, who is also the captain of Portugal, scored 102 goals for his nation.

A Juventus player since 2018, Ronaldo became the Italian champion twice as he scored 81 goals in 103 games for the Italian club.

In addition to Ronaldo, Real Madrid was named Club of the Century, while Manchester City manager Pep Guardiola won the Coach of the Century title and Bayern Munich forward Robert Lewandowski became Player of the Year for 2020. 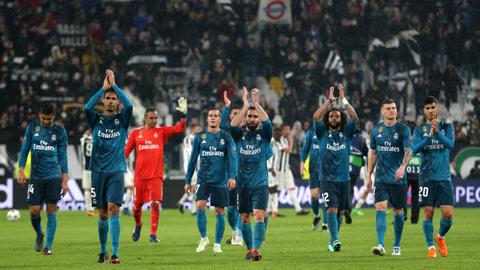 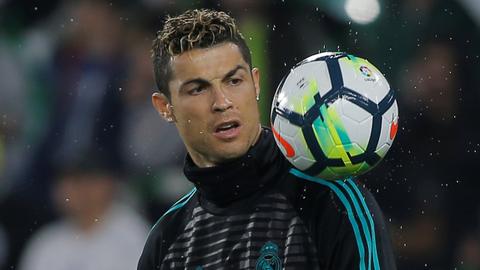