The 20-year-old had been on life support after she was shot by police at a protest in the capital Naypyitaw.

A young woman who was shot in the head by police during a protest last week against the military’s takeover of power in Myanmar has died Friday.

Mya Thwate Thwate Khaing was shot during a demonstration in the capital Naypyitaw on February 9.

She had been on life support at a hospital with what doctors had said was no chance of recovery.

Video of the shooting showed her sheltering from water cannons and suddenly dropping to the ground after a bullet penetrated a motorcycle helmet she had been wearing.

The woman is the first confirmed death among the protesters who have faced off with security forces after a junta took power February 1, detained Myanmar's elected leaders and prevented Parliament from convening.

WARNING: GRAPHIC CONTENT - The sister of Mya Thwate Thwate Khaing, who was shot in the head by police at a protest in Myanmar, spoke of her heartbreak. Doctors treating the teenager do not think she will survive her injuries https://t.co/nRwKdM9QFE pic.twitter.com/TOOaQfbV7G

Her brother, Ye Htut Aung, who spoke to The Associated Press from a mortuary, said she died on Friday.

A source at Naypyitaw's 1000-Bed General Hospital, speaking on condition on anonymity because of fear of harassment from the authorities, confirmed the death.

A spokesman for the ruling military at a news conference this week did not deny the woman had been shot by security forces, but said she was one of the crowd that had thrown rocks at police, and the case was under investigation.

There were no independent accounts of her taking part in any violence.

Protesters had already hailed Mya as a hero and commemorated her during demonstrations earlier this week.

Since the coup, the US and British governments have imposed sanctions targeting the new military leaders, and they and other governments and the United Nations have called for Aung San Suu Kyi’s administration to be restored. 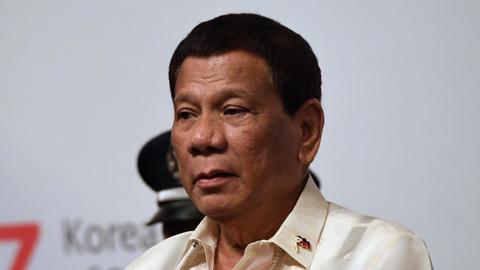